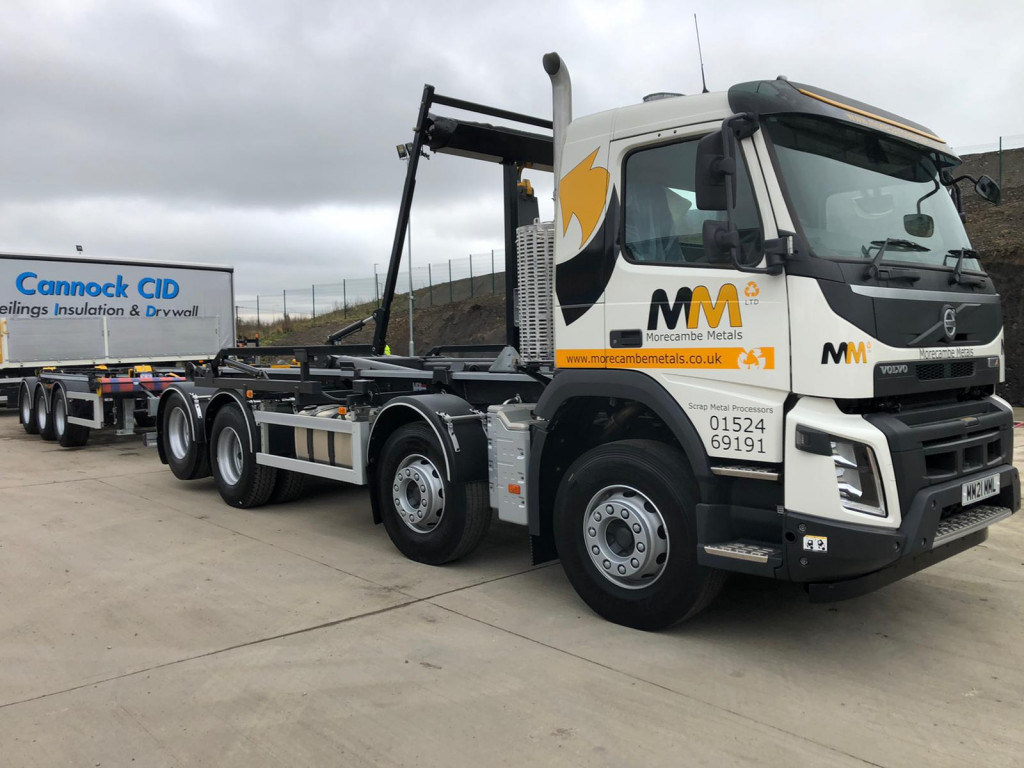 What Are Greenhouse Gases? 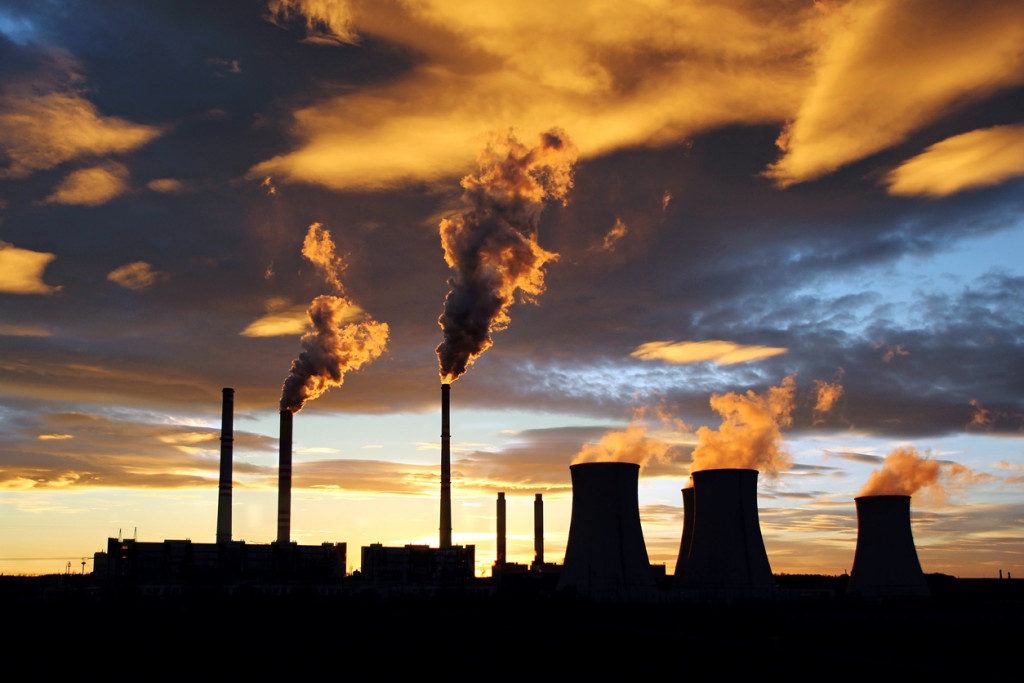 The Issue with Raw Materials

The primary way in which greenhouse gases are released is through burning raw materials such as natural gas, coal and fuel. These fossil fuels are burned to produce energy but are non-renewable sources, meaning that they are depleting rapidly. When burned, they release large volumes of carbon dioxide, the main contributor to global warming. 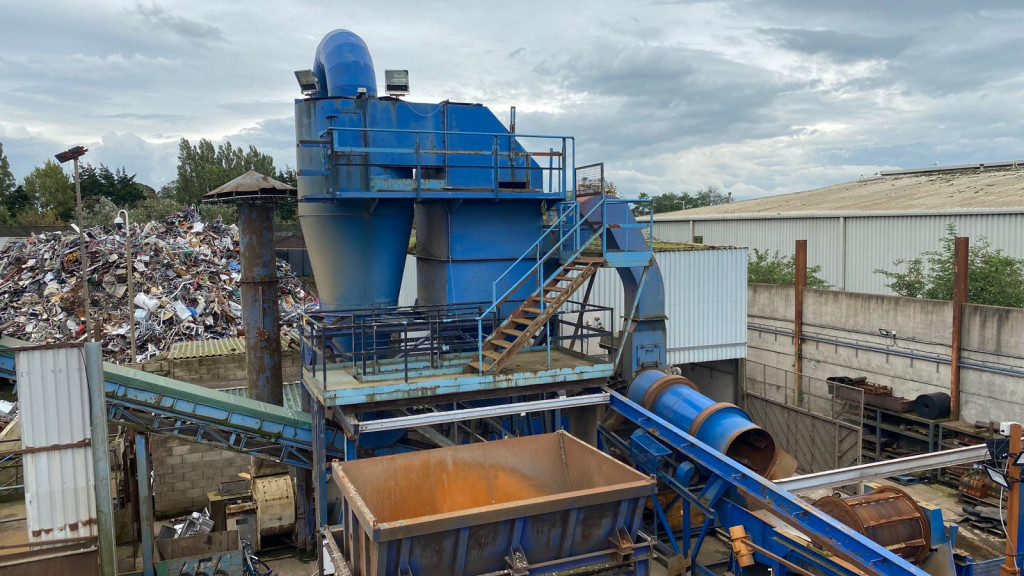 The process of mining ore for new metal, such as steel, produces many greenhouse gases via the resources and equipment it uses to extract the ore. If methods like ferrous metal recycling are used, there is no need to mine as much new metal. Recycling scrap metal is becoming a more common procedure. It allows us to save metal ore, which are already rare and valuable, whilst also reducing carbon emissions by nearly 86% in air pollution and 40% in water pollution. It is also a much cheaper method as mining metals comes with a significant cost.

The current statistics state that every tonne of scrap used for steel production avoids the emission of 1.5 tonnes of carbon dioxide and the consumption of 1.4 tonnes of iron ore, 740kg of coal and 120kg of limestone. With steel products having an average lifespan of 40 years, the future looks to see an increase in scrap metal recycling with large amounts of steel entering the scrap market in the next decade. Services like ours enable a significant reduction of steel industry emissions by ensuring your scrap metal is recycled correctly. 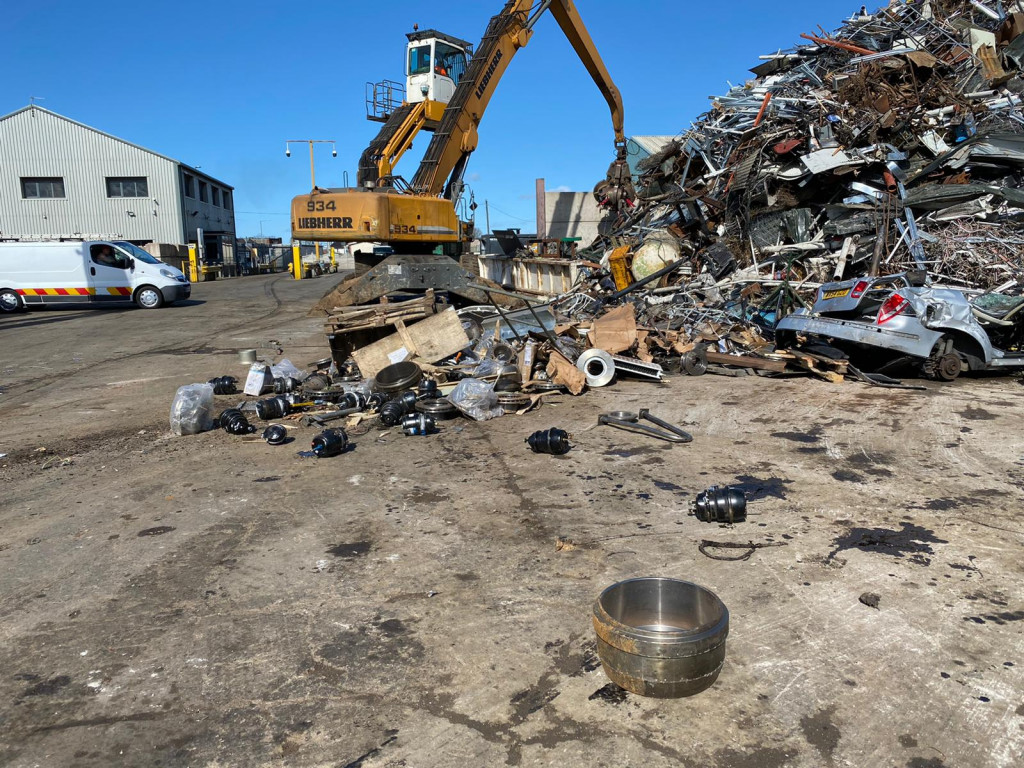 How Does Scrap Metal Recycling Divert Waste from Landfill

Landfill sites prevent significant problems regarding greenhouse gases as they passively release carbon dioxide and methane into the atmosphere. There are still around 500 landfill sites across the UK, significantly less than in previous years but still many more than we should be using. When scrap metal is dumped on landfill sites, it cannot be recycled appropriately and takes up large amounts of space, creating demand for new landfill sites.

Another issue with adding scrap metal to landfill sites is that there may be harmful pollutants within the metal. For example, scrap metal can contain toxic chemicals like mercury and lead, which can cause serious environmental harm and pose a risk to humans and animals if not dealt with appropriately. However, by using scrap metal recycling services from companies like Morecambe Metals, the amount of scrap metal sent to landfills is drastically reduced, reducing the number of landfills needed.