Scrapping A Car: Everything You Need to Know

Scrapping a car is no longer just a straightforward matter of driving it into the nearest breakers yard. Environmental legislation and controls continue to be tightened by both government and local authorities and this calls for authorised vehicle recycling. This has led to such vehicles falling into the category of “controlled waste” and this, in turn, affects both how the end of life vehicles are transported and subsequently disposed of.

We aim to clarify some of the current ambiguity and confusion that many people may have concerning the correct way to scrap a car or van. 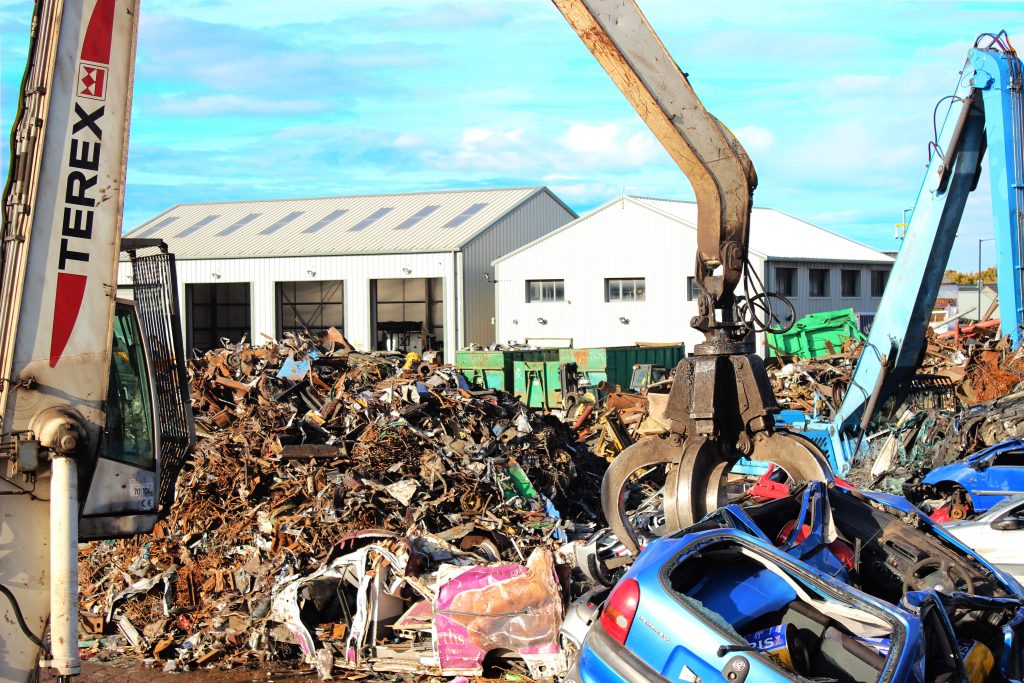 Do I Need To Tell The DVLA If I’m Scrapping My Car?

The DVLA will continue to levy and pursue the payment of vehicle road tax until an owner either declares “sworn” or acquires an official certificate of destruction (COD) as proof that the vehicle has been correctly disposed of.

This has led to a certain amount of confusion specifically among owners seeking to dispose of their own cars or light commercial vehicles without falling foul of the current legislation.

Can I Dismantle My Car for Spare Parts?

Whilst it may be tempting to dismantle your old workhorse in the garage and sell off any reusable parts, that isn’t going to produce the now obligatory COD that you need for the DVLA. This is needed to convince them that somebody isn’t still driving your un-roadworthy, damaged, or even dangerous old wreck on the Queen’s highway. Worse than that, however, you will still be hit for any current road fund licence fees until you do.

How Do I Dispose Of My Car?

Then there is the issue of disposing of the bits that are deemed hazardous to the environment such as plastics and fluids along with any remains that will probably include the body shell. Bearing in mind that at this stage you will have created a large pile of controlled waste, you will then need to employ the services of a transport business that is licensed to carry it to a vehicle recycling plant.

Is Recycling My Car the Same as Scrapping It?

Although many of us have become used to the terminology of “scrapping a car”, the fact is that most vehicles are now “recycled” either through registered car breakers or approved metal recycling companies such as ourselves. Under the most recent reforms concerning vehicle disposal, approved End of Life (EOL) centres now dispose of vehicles either on behalf of private owners or a manufacturer’s sponsored (EOL) scheme.

What Is A Vehicle Recycling Centre?

Vehicle recycling centres are licensed and strictly monitored by the local authority allowing them to handle and dispose of both the recyclable materials and the hazardous waste that such disposals produce. Some are approved vehicle breakers who are more likely to deal with newer vehicles that have sustained damage and others, such as us, deal primarily with the recycling of the base metals. 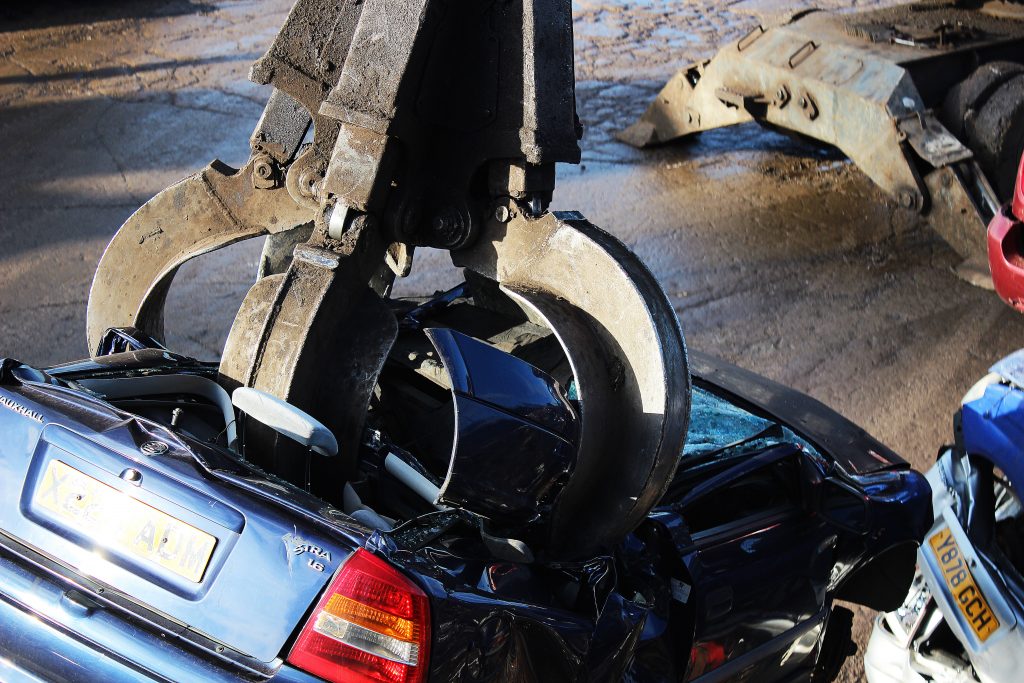 Where Do I Get My Certificate of Destruction?

Vehicle recycling centres provide an effective and legal way of scrapping a car and they are also authorised to issue the all-important certificate of destruction.

Can My Scrap Car Be Collected for Recycling?

Most of these types of businesses will also operate a fleet of specially constructed vehicles that are equipped and licensed to carry what is likely to be considered as controlled waste.

Scrapping your old or accident damaged car doesn’t have to be a hassle. Just contact one of our helpful and friendly vehicle recycling experts at Morecambe Metals today and we will take care of the scrap my car whole process for you.