Metals and Their Properties: Stainless Steel

Previously, we have discussed iron, copper, steel, and aluminium as part of our ongoing series ‘Metals and Their Properties’. In this article, we are turning our attention to the qualities, applications and history of stainless steel. As experts in the scrap metal recycling business, we hope to show you the usefulness and importance of recycling stainless steel. 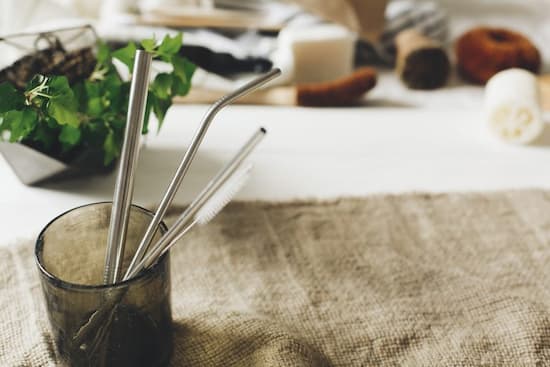 WHAT IS STAINLESS STEEL?

Also known in some industries as ‘inox steel’, stainless steel is an important material for modern day society. We use it every day in a variety of implements and devices, but what is it? Stainless steel is an alloy of iron, manganese, with a minimum of 10.5% chromium where carbon would be used in most other steel types.

Iron, which is usually found in the Earth’s crust, is the most important material in steel but its impurities must be removed before it can be turned into steel.

The element of chromium is what sets this alloy apart from normal steel, as it’s the chromium that increases resistance to corrosion and scratching. There are different grades and surface finishes of stainless steel to suit different environments too.

A HISTORY OF STAINLESS STEEL

Stainless steel was first invented in 1912 by a British metallurgist, Harry Brearly, who was experimenting with chromium and steel alloys. He found that chromium was very resistant to weathering and, more importantly, retained those properties when combined with steel. Over time, this type of steel began to be known as stainless steel, and it is now a valuable commodity worldwide.

Until the 1970s, America was the greatest producer in the steel industry, but problems arose during the steel crisis in the same decade.

In 1973, steel production in the United States peaked at 111.4 million tons, but this had declined to just 70 million tons by 1984. The fluctuation in steel markets in the USA has consequently seen waves of employees suffering from redundancy. The 1970s’ steel crisis was a result of post-World War II issues, as steel was no longer needed in the same oversized quantities during times of peace.

The United States wasn’t the only country to suffer from a steel crisis, as Britain also struggled with steel jobs in the 1970s. Much like the United States, the UK was finding that its steel mills and production centres were becoming obsolete and failing to meet targets. In 1967, the Labour government nationalised the steel industry in a move that many argue was made to inflate employment statistics in a declining industry artificially.

This resulted in a delayed response to the falling demand for steel in the UK that fell on the shoulders of future UK governments. By 1984, the British steel workforce had been cut by more than half to return to the days when the industry was generating profit for the country.

Since the 1970s steel crisis, demand for the product has continued to fluctuate over the decades, with the USA reaching heights of 100 million tons again in 2000, although China has remained at the top of the industry since it overtook America in the 1970s. 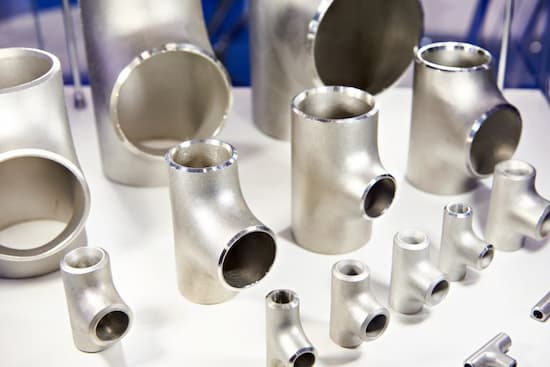 WHAT ARE THE PROPERTIES OF STAINLESS STEEL?

On the other hand, stainless steel is more resistant to corrosion, rust and scratching, which makes it very important for specific applications which we will discuss later in the article.

Steel itself is already an alloy of other elements – iron, carbon, manganese, and some other minor elements – and stainless steel is created by adding a layer of chromium. There are three main types of stainless-steel combinations described below:

Austenitic: Containing 16%-26% chromium and 6-22% nickel. Their qualities include being non-magnetic, excellent resistance against corrosion, good weldability, formability, cryogenic properties, and hygienic factors. They are not hardenable by heat treatment but can gain significant strength from light coldworking.

Ferritic: Containing 12-30% chromium with no nickel. Their qualities include ferromagnetism, good resistance to corrosion and some weldability. Also not hardenable by heat treatment, they are also less ductile than austenitic steels.

Martensitic: Containing 11-14% chromium without nickel, but slightly higher carbon content than austenitic or ferritic stainless steels. They are ferromagnetic, hardenable by heat treatment and moderate corrosion resistance. On the other hand, they do not weld very successfully. 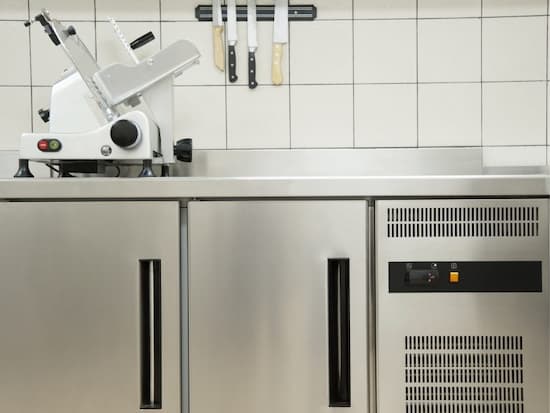 HOW IS STAINLESS STEEL USED?

Compared to carbon steel, stainless steels are quite expensive, although their far superior lifespan and low maintenance costs may cancel this out. Some common uses for stainless steel include table wear and kitchen implements where resistance to corrosion and easy maintenance is very important. The ability to produce easily sterilised high grade hygienic stainless steel is also vital for use in the medical industry.

Due to stainless steels’ longer lifespan, they are considered eco-friendlier than carbon steels. As such, they are being used increasingly for internal parts in vehicles and engineering.

HOW DO WE RECYCLE STAINLESS STEEL?

Stainless steel products are usually chosen for their long lifespan, but sometimes items that undergo hard wear and tear or repetitive usage may need replacing. Old stainless steel still has value, however, and should be recycled. Like carbon steels, an extremely high percentage of stainless steel taken to the furnace is recyclable, making it great for sustainable development initiatives.

Stainless steel is already widely recycled, with all production of new stainless steel containing around 60% scrap already but raising awareness of why we should be recycling as much as possible is an important part of helping our planet go green.

At Morecambe Metals, we can help you to recycle your waste materials so please get in touch for more information concerning our services and capabilities.