The History of Scrap Metal Recycling

Morecambe Metals has been recycling scrap metal for almost 40 years, but the history of scrap metal spans back for centuries. Most people consider recycling to be a modern practice born from concerns surrounding the environment and humanity’s rapid consumption of depleting raw material supplies. However,  metal recycling is an ancient practice that manufacturers have been utilising as far back as 700 BC. So today, we will explore scrap metal recycling through the ages and figure out how we got where we are today.

The Seven Wonders of Scrap Metal

Historians have reported that some of the Seven Wonders of the Ancient World were created using scrap metal. For example, the iron and bronze used to create the Colossus of Rhodes – the tallest statue in the ancient world – was made from reforged weaponry, which was then recycled again almost a millennium later when it was torn down, destroyed and sold in 653 AD.

The slabs that formed the terrace of the Hanging Gardens of Babylon are also thought to have been made from recycled lead. Even the copper chisels the ancient Egyptians used to build the pyramids were melted down in an early form of non-ferrous metal recycling and reformed once they became too blunt. 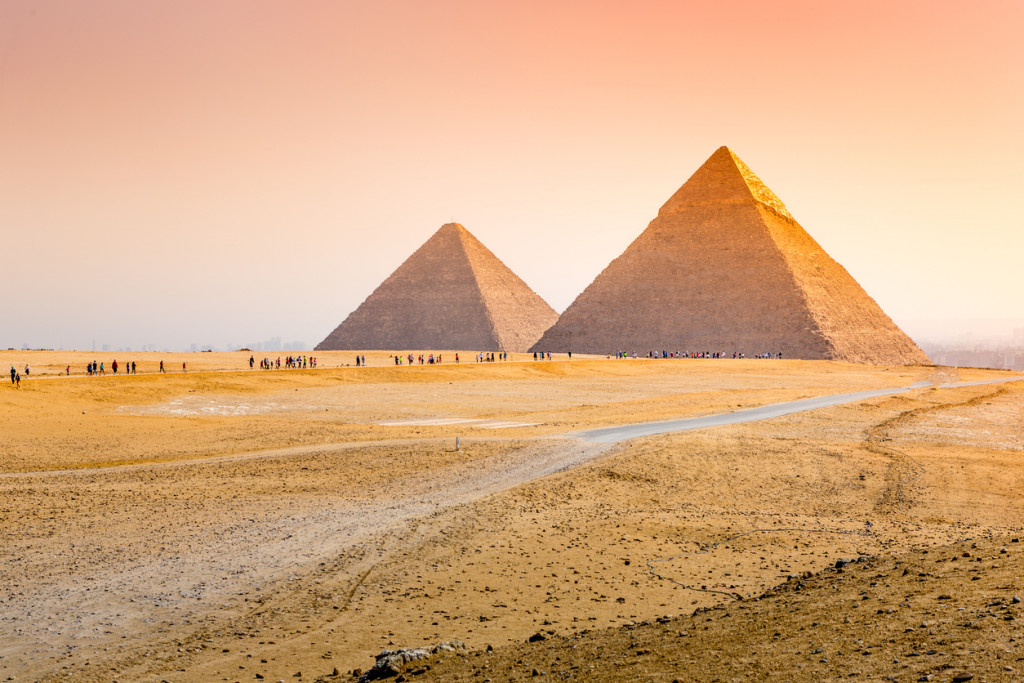 There is evidence to suggest that the Romans were some of the first people to recycle their metal – melting down old bronze coins to be remade into bronze statues under the assumption that the statues would hold more monetary value than the coins themselves. It’s thought that during times of unrest like war and famine, the Romans increased their recycling efforts by melting down their metal to be refashioned into weaponry and other essential items. A lack of physical waste found on archaeological dig sites during periods in which we know civilisations were navigating times of distress indicts an increase in our ancestors reusing and repurposing what they already had.

Metal Recycling in The Printing Press

Early examples of scrap metal recycling were born from the need for people to make the most out of their resources to ensure manufacturing remained as economical as possible. This thought process still holds up today, since melting and reforging has and will always be common sense. Recycling and reusing materials has also played a vital role in some of history’s more revolutionary inventions.

An excellent example is Gutenberg’s printing press in 1436, which completely transformed the way information, news and knowledge were distributed, leading to the mass production of books, newspapers and pamphlets and allowing the general public to access information that would previously have been inaccessible to them. Gutenberg used a metal alloy that would melt easily and cool quickly, allowing the type letters used in the printing press to be melted and reforged in a matter of days. 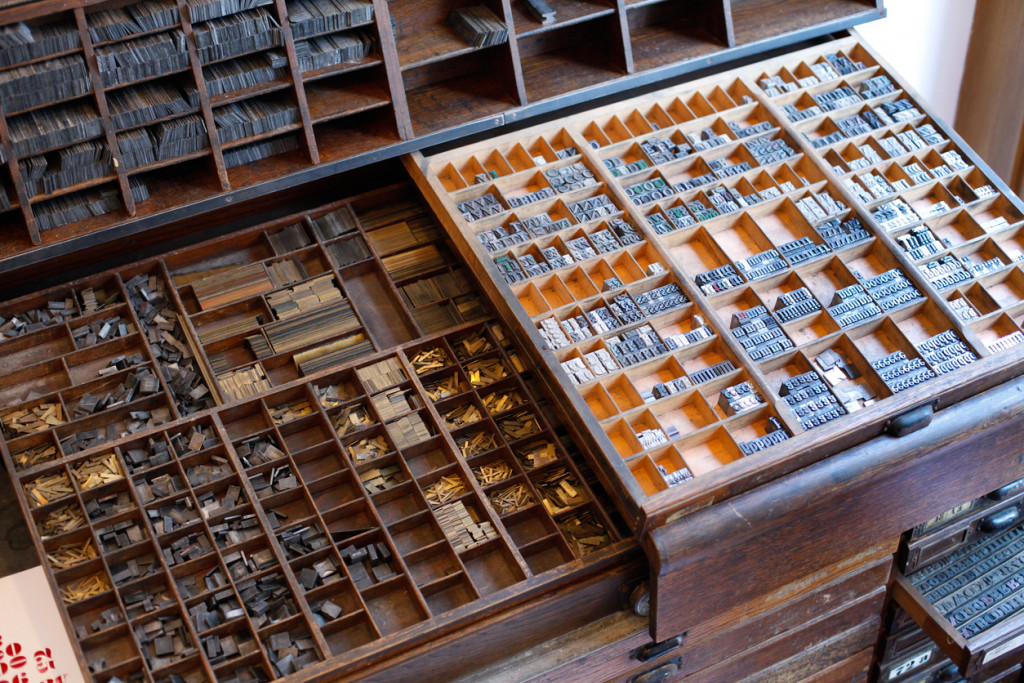 World War II demanded clever and innovative resource management, with both Great Britain and the US calling upon the public through recycling propaganda campaigns to encourage people to donate their scrap metal to help the war effort. The salvaged materials would be used to make tanks, guns, ships, shells and helmets, amongst many other things.

The most famous example from Britain is the removal and repurposing of many of London’s iron railings, which were removed and supposedly taken to be melted down and reforged into weaponry. Walk around London today, and you might spot railings that are made from old ARP stretchers, which were mass-produced during WWII in anticipation of air-raid casualties. The stretchers replaced those sacrificed during the war – an example of early upcycling and a nod to the original reason the railings were removed. 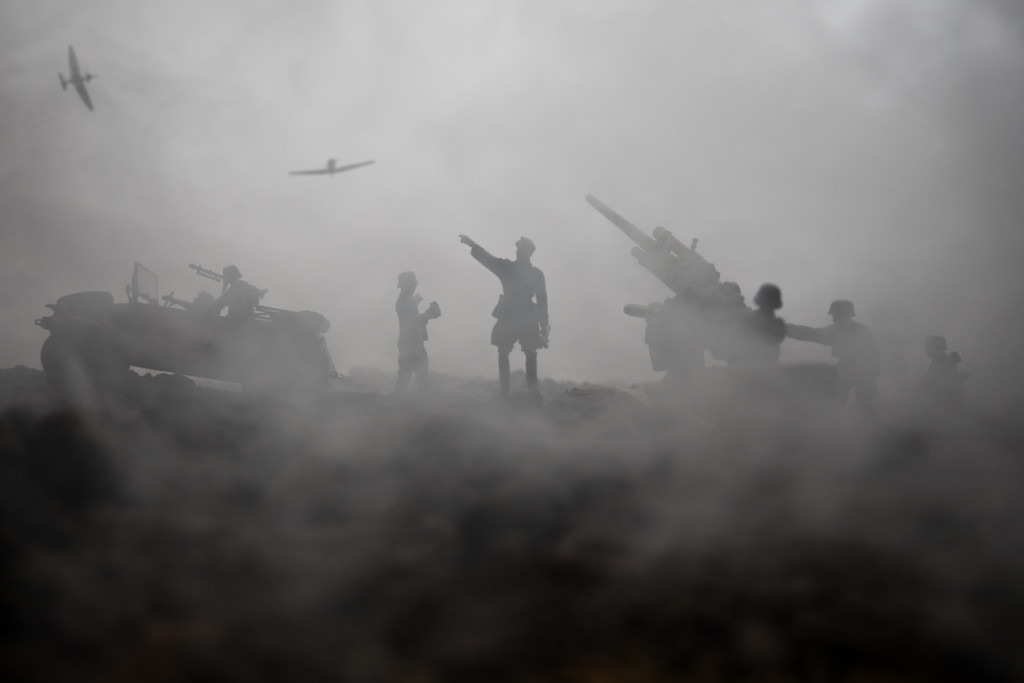 Fast forward to the modern-day, scrap metal recycling has come a long way and is now more important than ever, although the motivations behind why have shifted towards the ecological over the purely economical. Today, we recycle scrap metal primarily to stem the consumption of the earth’s depleting natural resources, reduce carbon emissions and encourage a circular economy.

Scrap metal recycling is now a well-established, global industry, with scrap metal recyclers like Morecambe Metals, exporting thousands of tonnes of processed metal to steel mills across the world every month. The materials can be melted down and made into new sheets of metal, ready to be used in manufacturing. In Britain alone, it’s estimated that around 10 million tonnes of scrap metal is recycled every year, and the sector is a significant contributor to the circular economy, helping to save vast amounts of energy and protect the environment whilst also supporting at least 10,000 British workers.

Whether it’s through recycling old coins to make statues, driving innovation and making knowledge accessible to the masses, helping war efforts or protecting our natural world, both non and ferrous metal recycling has had a hand in shaping our history. It will most definitely continue to be a very important part of our future, however long that may be.

Here at Morecambe Metals, we have the capability to process, sort and export large amounts of scrap metal, all from our family-run business in Morecambe. If you would like any more information about what we do, contact us today.