How to Identify Different Types of Metal

Metal is an element, compound or alloy that has an abundance of different physical, chemical, electrical and mechanical properties. It can often be difficult to identify a metal’s type from mere sight alone.

To help you out, here is a guide to some of the most common metal types and how you can identify them more easily and accurately.

By mass, iron is the most common element on earth and forms much of Earth’s outer and inner core. In its pure form, iron would be unrecognisable from how we envision it.

Pure iron is soft enough to cut through; we don’t often see it like this because it combines so readily with oxygen that it cannot be mined in its pure form. It is too soft and reactive to be of much use in this state, so iron used for every day purposes is mixed with other elements to make iron alloys. In fact, most iron is used to make steel. 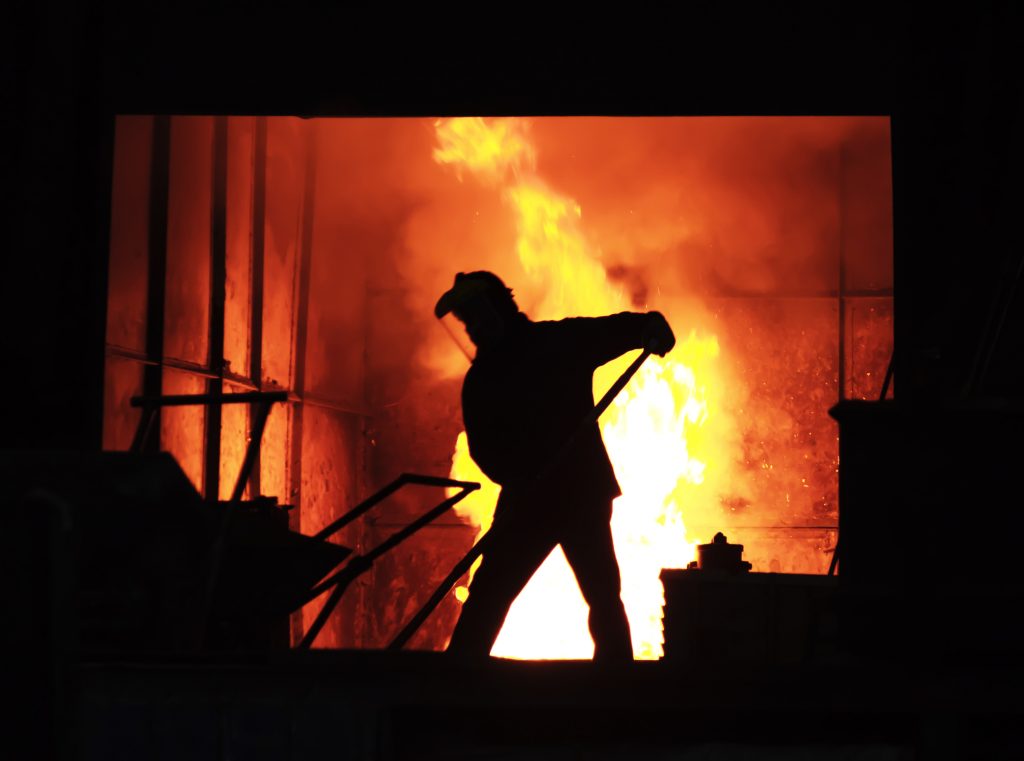 Appearance
Pure iron is silvery-white in appearance, but it is unlikely you will ever see it in this form. Iron on the surface is usually discoloured by corrosion as it rusts so readily in moist air, forming a red-brown like appearance.

Characteristics
Pure iron conducts heat and electricity incredibly well and is far too reactive to exist alone, which is why it can only be found in its natural form in the Earth’s crust as iron ores.

Iron is also immensely magnetic; as the Earth’s core is made up of so much iron, the magnetic force produced by this is what creates the magnetic North and South poles.

Test
The most obvious test for the presence of iron is to check if it is magnetic. Take a magnet to the metal and see if attraction occurs; if it does, then you most likely have an iron alloy on your hands.

If you are more handy you could even try a spark test, which normally entails applying a piece of scrap metal to a grinding wheel to produce sparks, which can then be compared using a chart to determine their classification.

Steel is an incredibly important metal when it comes to construction and engineering. It can be found in many everyday objects such as cars, refrigerators, boilers, springs, and hardware tools.

Unlike other metals, steel is not a chemical element extracted from an ore, but rather an alloy of iron and carbon, containing 1% magnesium and other elements. Steel is composed mainly of iron but has become such a useful material that it is treated as a metal in its own right. 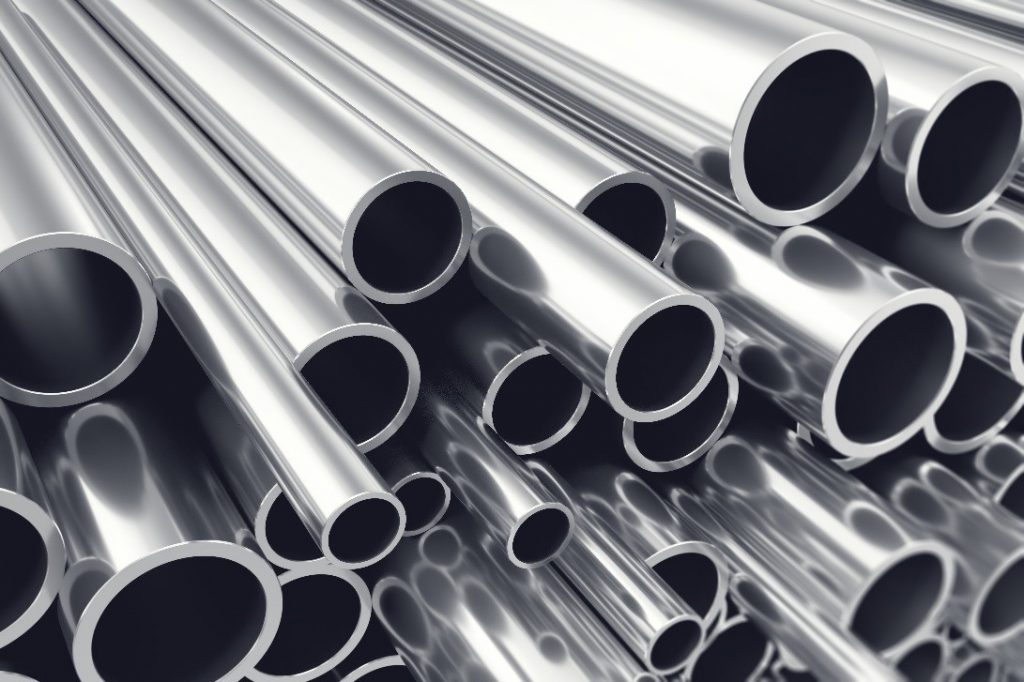 There are many different types of steel made with different physical, chemical and environmental properties. Typically, steel you might see in household objects, such as cutlery, tends to be a shiny silver. But the type of steel will dictate how it looks. For example, carbon steel used in pipes and buildings is a dark brown colour.

Like all metals, steel has its own set of properties and features due to its composition. The key characteristics of steel include:

You can identify any steel items you might have at home in a number of ways. Firstly, you could examine its appearance, but this is not always accurate due to steel and aluminium looking similar to each other.

Try the magnet test, steel is generally magnetic due to it being mainly iron – if the magnet attracts it, it is most likely steel.

Copper has been used for at least 11,000 years due to it being easy to both mine and refine. Today, copper is primarily obtained from ores and is used in large amounts in the electrical industry in the form of wire.

Like iron, copper is usually too soft in its pure form for most uses and is strengthened with other metals to make alloys such as bronze and brass. 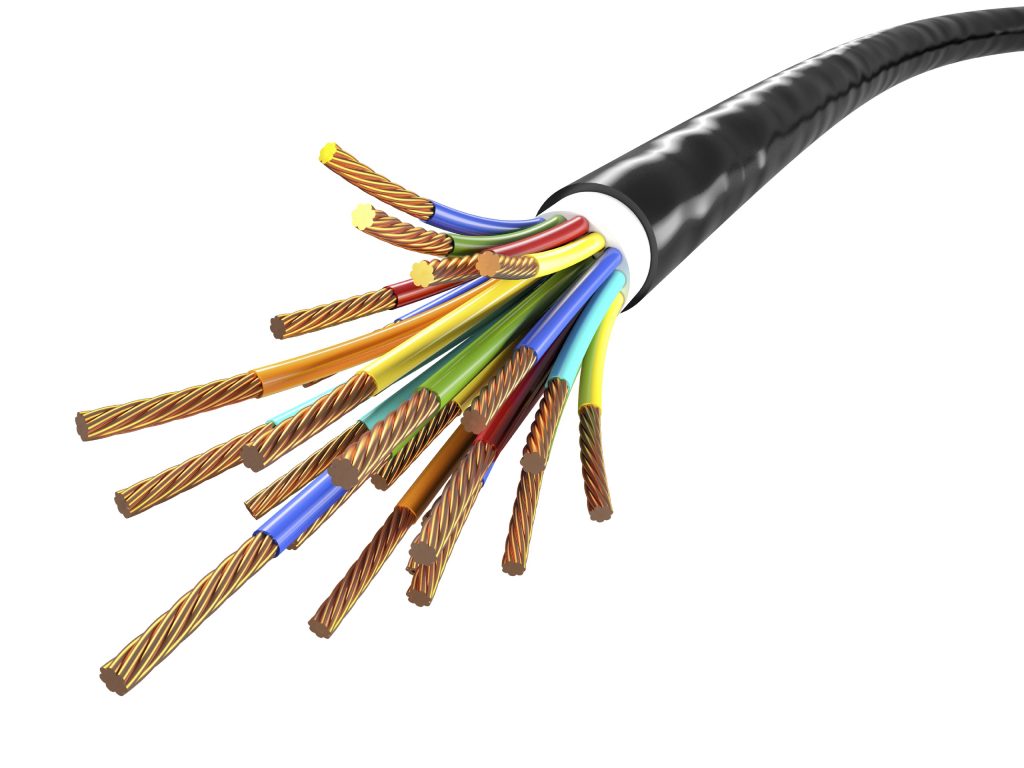 Copper is one of few metal elements with a natural colour other than silver or grey. Pure copper is an orange-red and acquires its well-recognised reddish tarnish when exposed to air.

Because of its attractive colour, copper and its alloys are often used in the manufacturing of jewellery and ornaments.

The most salient characteristic of copper is its conductivity, hence its use in electrical wiring. It is both a good thermal and electrical conductor and does not tend to corrode, making it perfect for use in pipes, cables and radiators. It is non-magnetic and, unlike its alloys, ductile, making it easy to shape into wires.

It can be easy to mistake brass for copper, but some of its characteristics can be used to determine if what you have on your hands is genuine copper (or failing that a chemical test can be done).

Firstly, the magnet test can reveal that a metal might be copper, if no attraction occurs. Check the colour; copper has a natural pink tone when cleaned, just like that of a newly minted penny. Copper can also be green or black in places when exposed to water or oxygen.

You can also test the strength by bending (if thin enough) or by tapping it and listening to the sound it makes. Copper makes a deep and mellow sound compared to brass, which makes a high-pitched sound.

By mass, aluminium makes up about 8% of the Earth’s crust, making it the third most abundant element after oxygen and silicon. However, it is rarely found uncombined in nature and is usually found in minerals such as bauxite and cryolite. 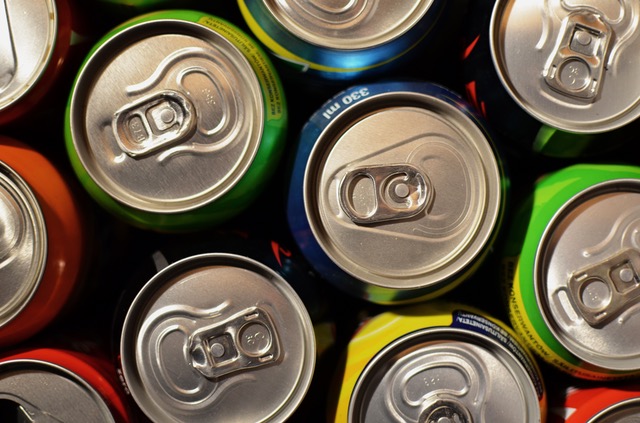 The colour of aluminium ranges from silvery to dull grey, dependent on the surface roughness. It’s a good reflector of both heat and light, making it ideal for things like solar technology and rescue blankets.

Aluminium’s properties make it incredibly useful for many industries around the world; it is a lightweight metal, reducing energy consumption and cost when used in transportation or construction. Aluminium is ductile, resistant to corrosion and rust. It is non-magnetic and is a great thermal and electrical conductor.

The easiest way to test for aluminium at home is with a magnet. Interestingly, if you were to perform a spark test, you would find that aluminium does not produce sparks.

Almost all metals are recyclable and here in the UK, iron and steel make up most of the recycled metal. On top of being incredibly easy to recycle, metals retain their value, and most can be recycled repeatedly, making them environmentally friendly.