Metals and Their Properties: Zinc

Morecambe Metals are specialists of ferrous and non-ferrous metal recycling. We’ve previously talked about some of these metals, such as aluminium and lead, and are now turning our attention to zinc.

This metal is not rare at all as the 24th most abundant metal; it can be found in the Earth’s crust and has a wide range of applications. 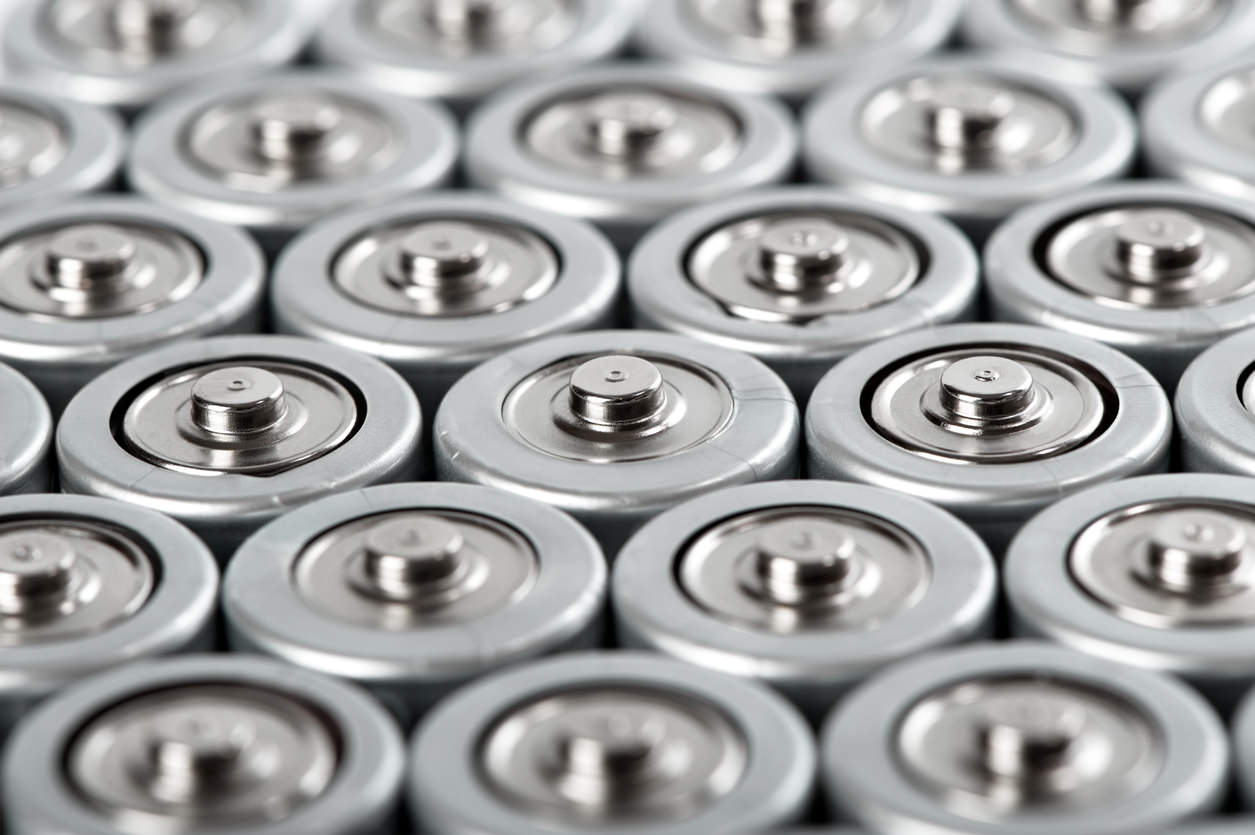 With the chemical symbol Zn and the atomic number 30, zinc presents a bluish-white, lustrous appearance. The metal is brittle and less dense than iron but becomes malleable at a temperature between 100 and 150oC. Zinc’s melting point is only 419.5oC and its boiling point is 907oC. As a good conductor of electricity, zinc has a vast array of uses in many different industries, including electronics.

Due to the properties of zinc, many alloys possess it in their constitution, including brass. In addition, it can be found in many living things, as it’s an important element for life. The average human has around 2.5g of zinc in their body, and many foods, such as sunflower seeds, contain zinc.

The use of zinc can be traced back thousands of years, with the earliest known records dating back to 500 BC. Zinc was first added to copper to create brass around 200-300 BC and, by the 7th century BC, Ancient Greeks were using ornaments made from alloys that contained a large percentage of zinc. Brass was used with bronze to produce coins in Ancient Rome as well.

In 1746, German chemist Andreas Sigismund Marggraf recorded the details of how to isolate zinc, which contributed to a more widespread (and commercial) use of this metal in Europe. The first battery was created in 1800 with copper and zinc plates.

Today, zinc continues to be a key metal in many applications. It’s essential in biochemistry and nutrition, not to mention in manufacturing, as it’s used to galvanise other metals.

What Are the Properties of Zinc?

This metal is incredibly versatile, allowing it to possess a range of characteristics that make it sought-after in so many sectors and markets. So, what exactly are the properties of zinc?

Corrosion – Because zinc oxidises and corrodes easily, it is often used to protect metals like iron and steel by giving them a coating of zinc, a process called galvanisation. The picture below showcases a bath of zinc during galvanisation. 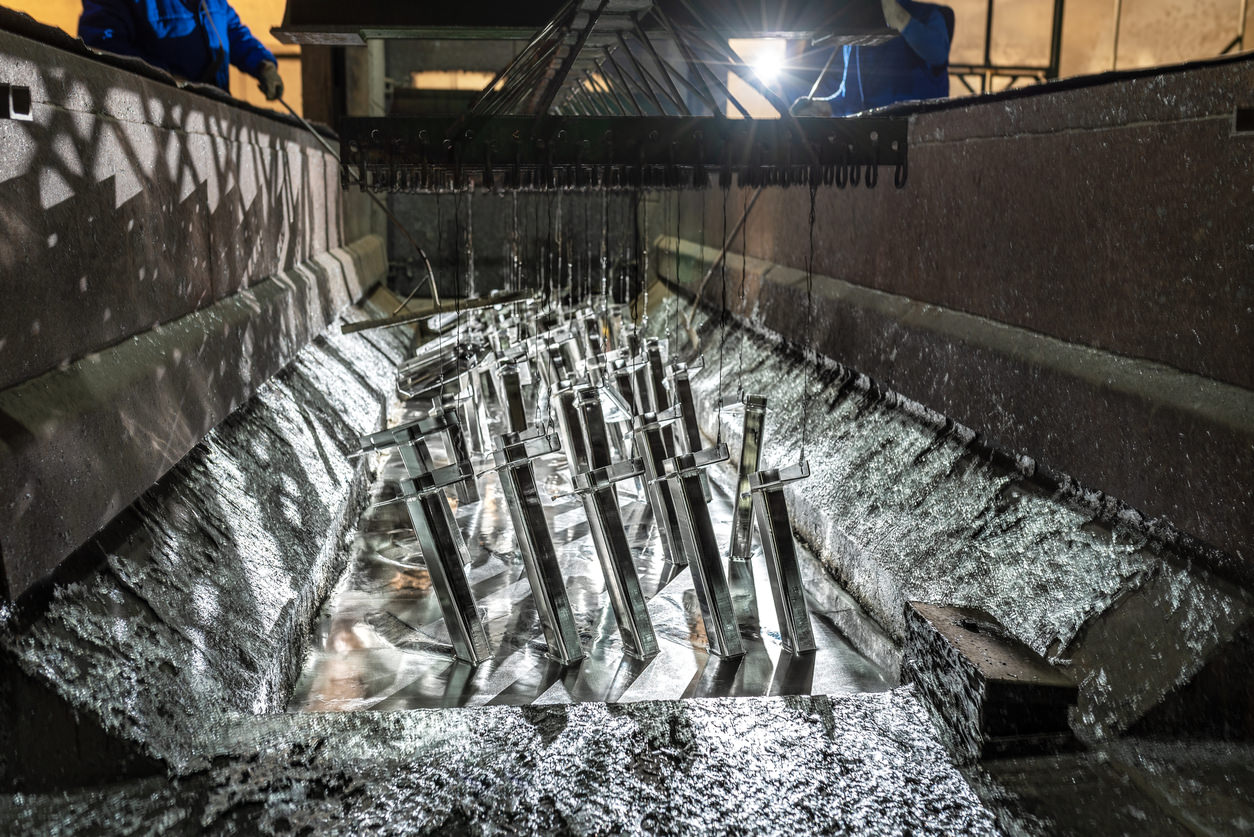 Conductivity – Zinc is a fair conductor of electricity and heat and has a high heat capacity as well.

Component of Life – Zinc is an important element in our growth and development, and can also boost our immune system, helping us to fight bacteria and viruses better. Human cells also require zinc to build DNA.

Anti-Inflammatory – In the right quantities, zinc is important for the human body. It possesses anti-inflammatory properties, as well as anti-bacterial effects.

Elasticity – The metal’s malleability is poor at room temperature but, once it becomes heated, zinc is ductile and can be easily manipulated. However, at temperatures above 200oC, zinc loses this malleability.

As mentioned, zinc can be alloyed with a large range of metals. While the following list is not comprehensive, it goes a good job of showing why zinc is so popular:

Brass – This alloy is created when copper alloys with tin or zinc. In fact, brass can often contain anything between 3 to 45% of zinc in its composition.

Nickel Silver – Usually containing around 20% of zinc, this alloy is often used in jewellry and musical instruments.

Solder – Solder has a relatively low melting point and requires zinc to alloy with lead and tin. Its uses include electrical components and pipes.

Other Alloys – Zinc can be alloyed with many other metals, such as aluminium, iron, gold, magnesium, cobalt, sodium and bismuth.

What is Zinc Used For?

Besides being most commonly used in galvanisation, zinc has many other applications. You can find this element virtually anywhere, since it’s such a versatile and well-known metal. Some of the uses of zinc and its derivatives include: 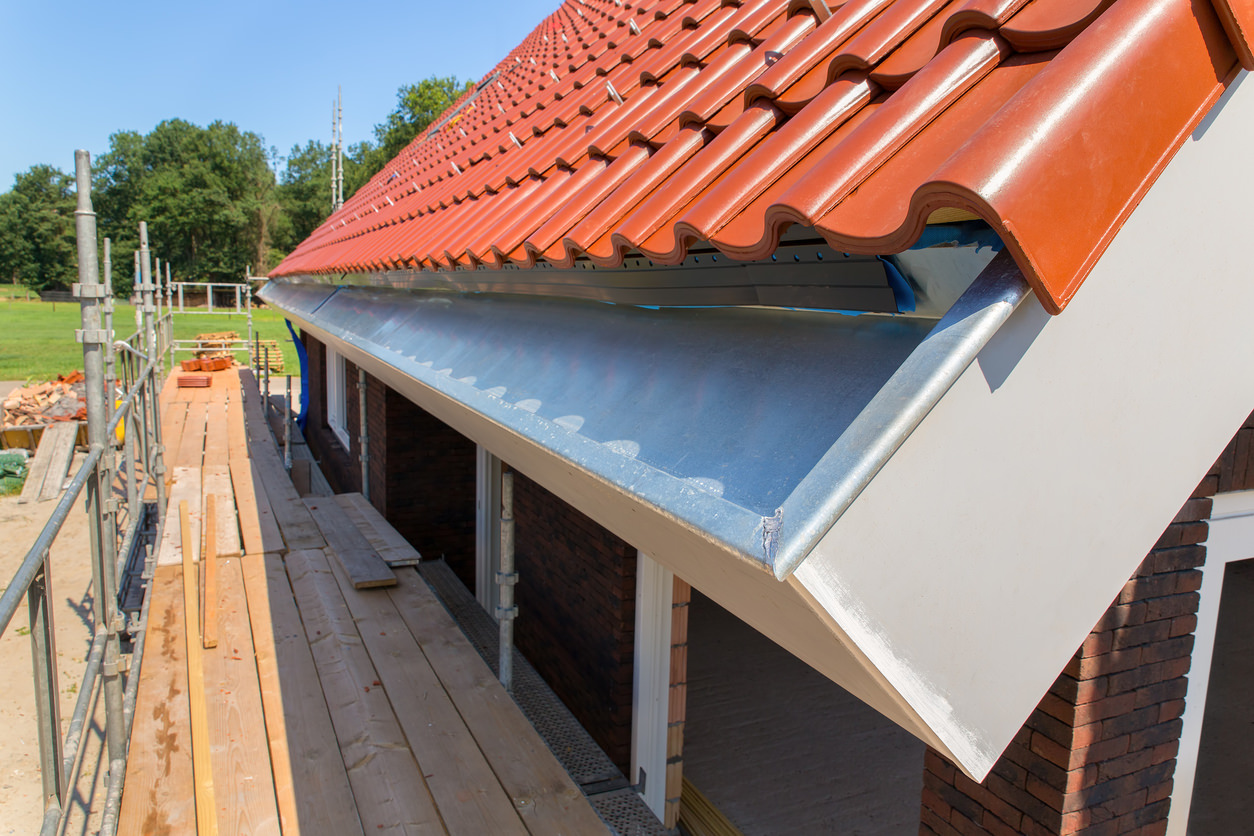 Zinc is also a recyclable metal. At Morecambe Metals, we specialise in scrap metal recycling, so we understand the importance of reusing zinc instead of mining it. This can save natural resources and improve your carbon footprint.

At the moment, we’re looking at a 45% global end-of-life recycling rate; one of the great things about zinc is that it can be recycled without losing properties, which is part of why it’s so important to recover this metal.

By recycling zinc, it’s possible to use it as a substitute for mining concentrates and we can also reduce the amount of fossil fuels used to mine the metal. Due to its vast range of applications, from the automotive sector to the food industry, not recycling zinc will lead to more harmful elements being released into the air and water streams, as well as contributing to the depletion of natural resources.

Our ‘Scrap My Car’ service allows you to safely dispose of your end-of-life vehicle while allowing for the recovery of metals like zinc. If you’d like more information on our recycling services or our operations, don’t hesitate to contact us on info@morecambemetals.co.uk.