Metals and Their Properties: Lead

We’ve talked about different metals and their properties, such as copper, aluminium and steel. In this article, we’re taking a look at another key metal that is used for many different applications and in a wide range of industries: lead.

Being aware of the properties of lead will also help you to know whether you can recycle it. Morecambe Metals specialise in scrap metal recycling, so you can be confident that you’re receiving the right information about the world of metals – and that we can handle all of your recycling needs. 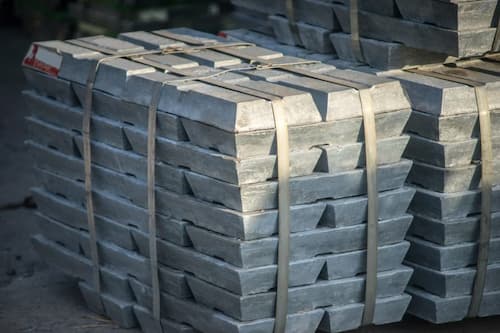 A chemical element with the symbol Pb (which comes from the Latin plumbum), lead has the atomic number of 82 and is a heavy metal with a relatively low melting point and a lustrous appearance. Lead is also the 38th most abundant element in the Earth’s crust. Soft and pliable, lead is bluish-white in colour and, while it’s not a great electrical conductor, it’s resistant to corrosion – due to this, it was often used by the Ancient Romans in their pipes.

But where is lead found?

Lead is not a rare element. Because heavier atoms decay to lead, the Solar System is rich in this component. Its abundance is 0.121 parts-per-billion, which corresponds to seventeen times more than gold. However, despite this, the material rarely occurs in its metallic form. The main ore or lead is galena, which is also a source of zinc and silver.

There are over two billion tonnes of galena spread across world resources, from Australia, Ireland and Mexico to Portugal, the United States and Russia.

Lead was one of the earliest metals discovered by humanity. Uses of lead can be traced back to 4,000 BC to an Egyptian figurine, the oldest known object containing lead. The Ancient Greeks added lead to their ships as protection against the corrosive nature of the ocean.

In Ancient Rome, as mentioned, this metal was mainly used for pipes, including in baths. It’s believed Roman production of lead was, approximately, 80,000 tonnes a year in the 1st century (AD).

Lead has also been found in China as far back as 2,000 BC, when it was used to produce coins. In the medieval era, lead was used for roofs, coffins, cisterns, gutters and statues. The metal was also found in the strips joining stained glass in churches.

The production of lead dropped after the fall of the Roman Empire but increased again with the Industrial Revolution. Just in 2014, annual production of this material was around 10 million tonnes – half of this was from recycling.

It wasn’t until the 19th century that the toxicity of lead was discovered and recognised. Afterwards, lead started to be removed from many applications, since the material is a neurotoxin that can damage the nervous system. It can also cause kidney damage, rise in blood pressure, declined fertility, diminished learning abilities and behavioural problems. However, lead can still be found in many countries in objects like paints. 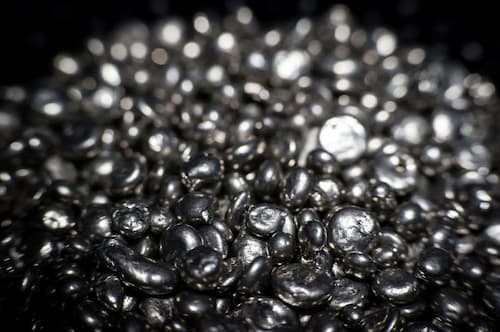 What are the Properties of Lead?

Lead provides a great variety of properties that make it a key element in metallurgy and in many other sectors. Some of the most popular properties of lead include:

Lead is a non-ferrous metal that can be alloyed with other metals and materials.

The addition of lead to copper alloys, like brass, boosts the machinability of the material and offers lubricating properties. If a copper alloy has a high degree of lead in its composition, it’s often used for bearings.

Because lead doesn’t have a high degree of tensile strength, other elements need to be added to it in order to improve this property. Tin and copper are among the most common alloying elements, though antimony is also used.

Lead alloys are also found in lead-acid batteries (the toxicity concerns are not too great here because the lead in the batteries doesn’t come into contact with people), ammunition, cable sheathing, roofing and solders. Special care when handling lead needs to be taken in order to avoid exposure. 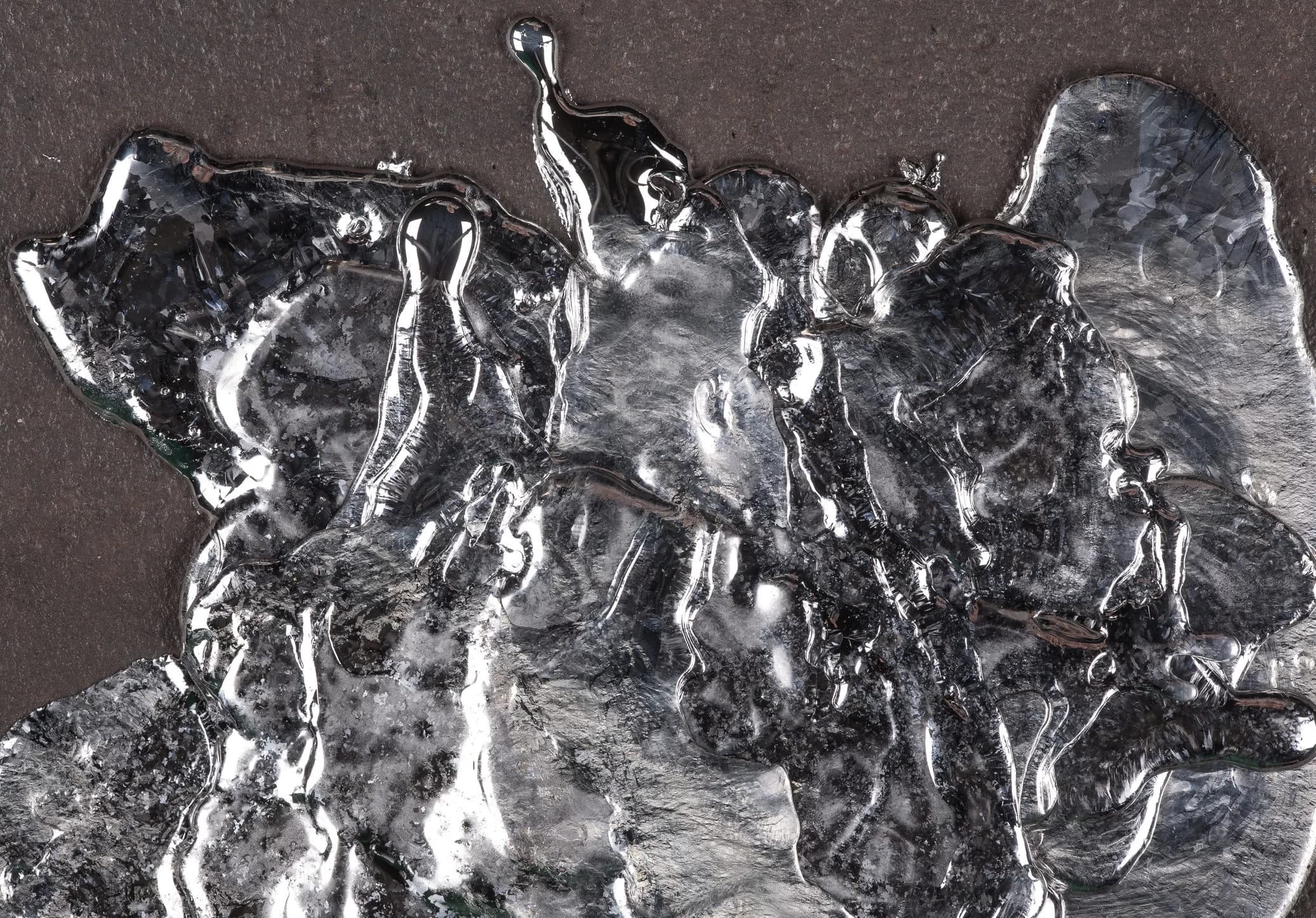 What is Lead Used For?

Lead was once used in statues, figurines, water pipes and pottery. In more recent times, including this century, lead was present in insecticides and hair dyes, although this has been banned and phased out. Nowadays, lead is mainly used to power and protect, due to its malleability and density properties.

Therefore, despite the cumulative poisoning abilities of lead mentioned above, this element is still important today – and used for many applications in a variety of industries and countries. Lead uses in everyday life include (but are not limited to) the following:

Today, people understand the harmful effects of lead a lot more than when the metal first started being used. Even though the utmost care is given when handling and using lead, there are still concerns regarding the use of this element.

For example, lead is used in hunting bullets, which can harm the environment. Also, this component can still be found in solder for electronics, which is not only dangerous waste, but it can also harm both adults and children.

Lead is one of the most recycled elements, which is definitely good news, especially considering the hazardous potential of the metal. Just in the UK, around 40% of lead is recycled from sources like batteries. Back in 2013, the worldwide production of recycled lead was 6.7 million tonnes, which corresponded to 54% of the total. Today, the rate of recycling in Europe and North American is almost at 100%.

Almost 90% of lead is used in batteries, sheets and other recyclable applications, so millions of tonnes of lead can be produced from recycled sources. And do you know what can be recycled in a car? Up to 99% of a lead-acid car battery is recyclable!

At Morecambe Metals, we are an authorised treatment facility for scrap metal recycling, including vehicle recycling. Bring us your car and we’ll make sure to process it – and its parts – according to the best practices and the latest environmental legislation.

Want to know more? Simply get in touch with us or give us a ring on 01524 69191 and we’ll be more than happy to discuss your needs with you.

Alternatively, take a look at our other articles in the “Metals and Their Properties” series: