Metals and their Properties: Iron

We work with a large variety of metals here at Morecambe Metals, as we specialise in both non-ferrous and ferrous metal recycling. We have talked about some of these metals in the previous article “Different Metals and Their Properties”, but we are now going more in-depth and discussing them in more detail.

After all, it’s important to know the properties and uses of a metal to know whether or not it can be recycled! In this article, we are looking into iron. 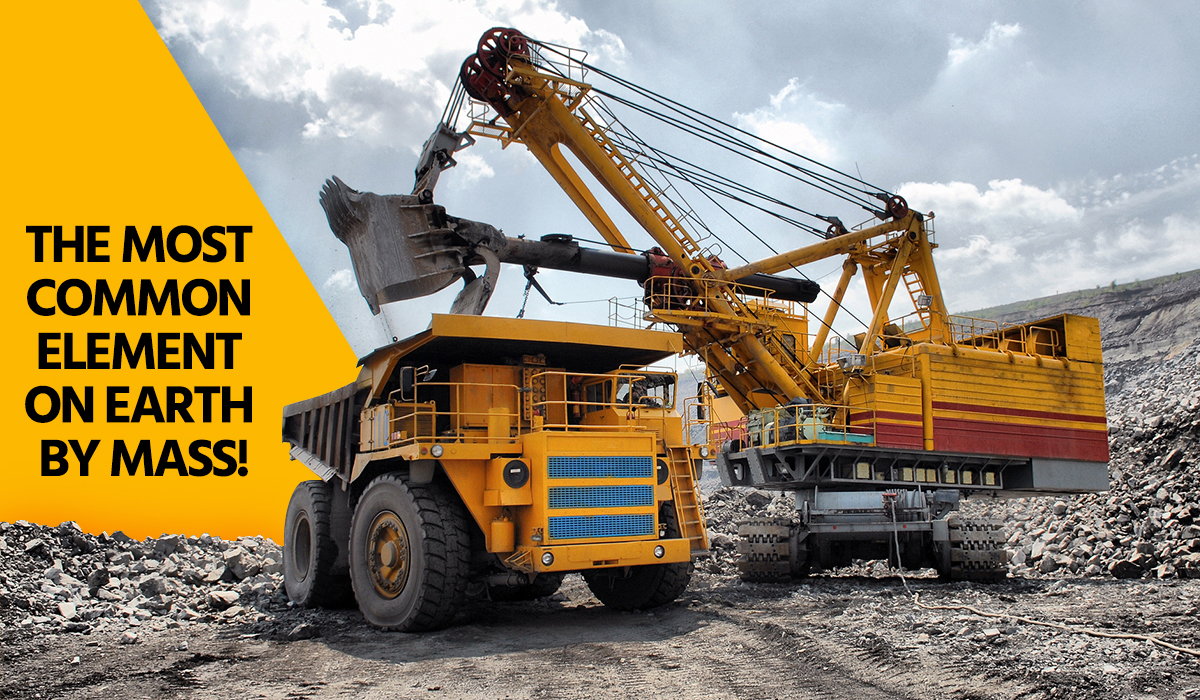 First of all, it’s important to know what iron really is. This substance has the symbol Fe and the atomic number 26 and is the most common element on Earth by mass, seeing as it constitutes a large part of the planet’s core and inner core. Iron is also found in abundance in space and is the last component to be produced with release of energy before the collapse of a supernova.

This element is the fourth most abundant on the Earth’s surface, and can be easily found in quarries and mines, for example. It oxidises (or rusts) when it comes into contact with oxygen, so we rarely see it in its pure form because of it; it is also a brittle and hard substance.

Iron oxides can come from hematite, limonite, magnetite, pyrite, goethite, and more, and approximately 90% of all metal that is refined nowadays is iron, which clearly showcases its importance.

It’s estimated that people have been using iron for more than 5,000 years. Iron items that can be traced back to around 3,500 BC have been found in Egypt – they contain approximately 7.5% nickel, an indication that they had meteoric origin.

Iron was smelt from its ores around 1,500 BC, which created a stronger metal that offered economic and political power and started the Iron Age.

In 1722, René Antoine Ferchault the Réaumur wrote a book about the different types of iron, and how steel, wrought iron and cast iron could be distinguished by the amount of carbon they possessed. This element was key during the Industrial Revolution, which began soon after, and was vital to the development of machinery, buildings and tools. 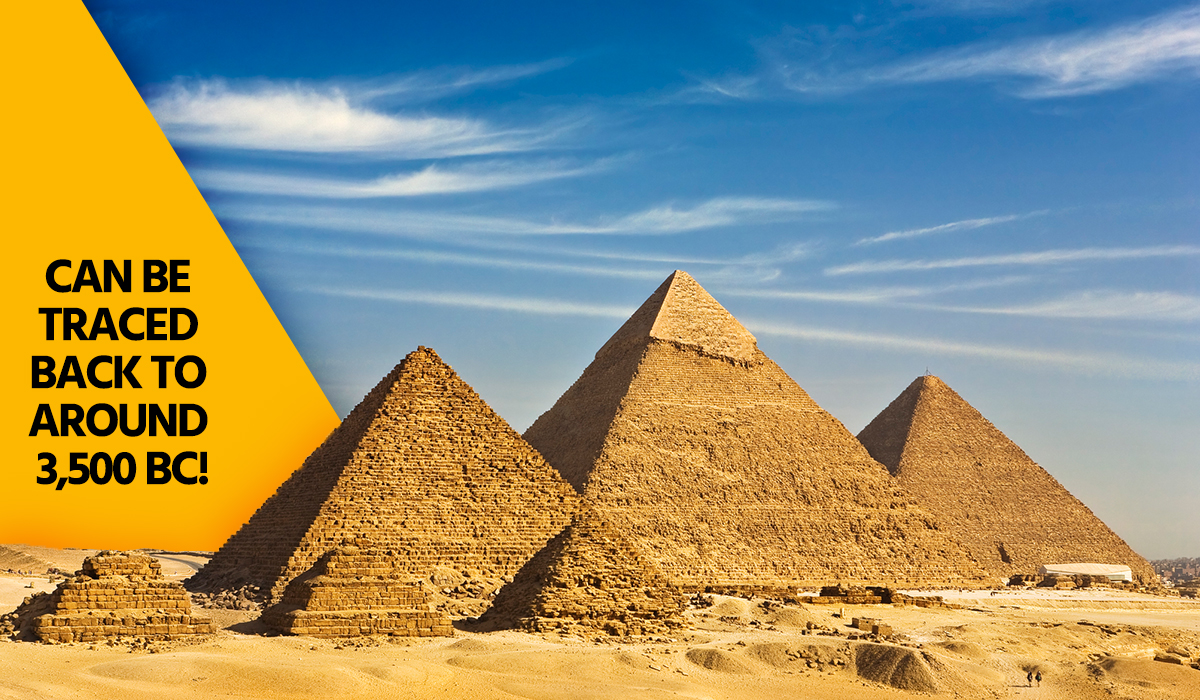 What Are the Properties of Iron?

Iron has many properties that make it incredibly useful in a wide range of industries, from metallurgy to recycling. The list below is far from comprehensive, but it does provide insight into some of the properties of iron:

Iron is a very important and essential substance to our everyday lives (as it’s found virtually everywhere), and it’s also a vital component of many alloys. Some of the most commonly used iron alloys are:

What is Iron Used For in Everyday Life?

Iron, in general, was heavily used for tools and weapons in the past; for example, iron ore that contained vanadium was used to create Damascene steel, perfect for sword-making (if you want more interesting facts about iron, including its role in medieval weaponry, our Game of Tonnes infographic may be right up your alley!).

Nowadays, we tend to use iron to create steel, often used in manufacturing and civil engineering. Stainless steel, which is highly resistant to corrosion, it’s commonly used in kitchen cutlery, appliances and cookware – it’s also used for hospital equipment.

Uses of iron in daily life include machinery and tools, as well as vehicles, hulls of ships, structural elements for buildings, bridges and aircraft. 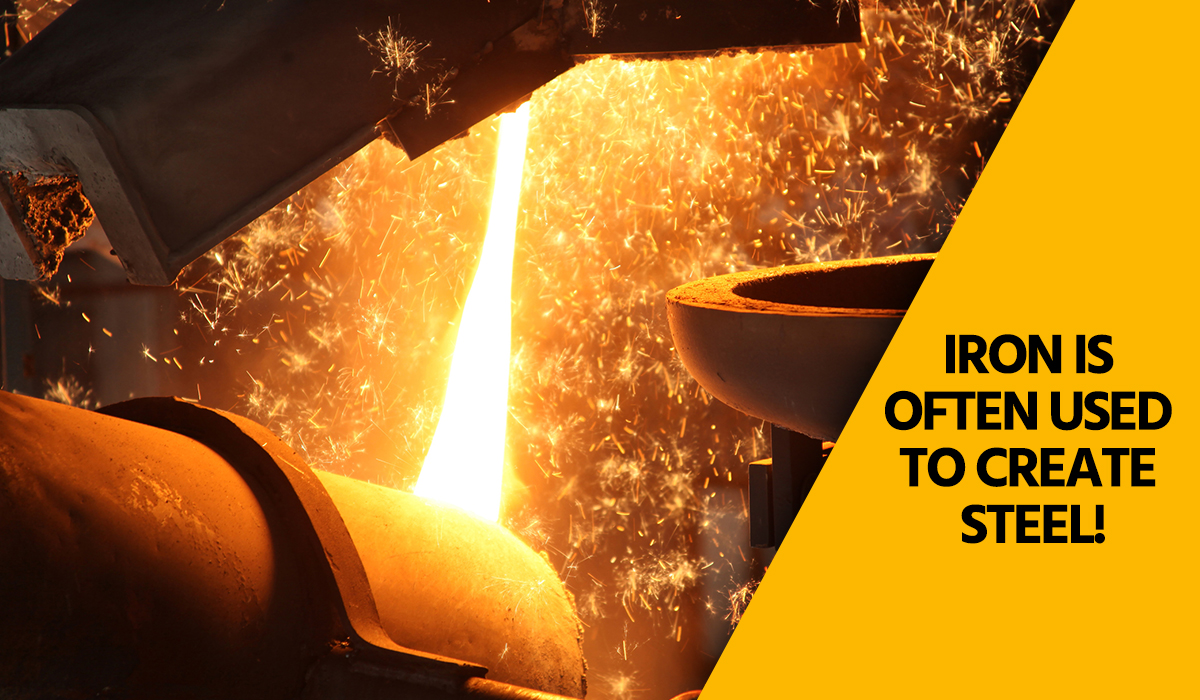 As we’ve mentioned in this article, iron is used as a component in vehicles, especially in steel alloys, from cars to ships and airplanes. But can iron be recycled? The answer is yes; recycling your vehicle, including the iron in it, has many environmental benefits.

By doing this, you are actively helping to reduce the use of natural resources, contributing to lower levels of carbon emissions, and reducing the amount of energy needed to make more metal from virgin ore. More specifically, for every tonne of steel recycled, you can save 1.5 tonnes of iron ore, reduce emissions by 86% and reduce water pollution by 76%.

This means that, by scrapping end-of-life vehicles, you are contributing to less air pollution, less water pollution and less mining waste, which means increased sustainability. 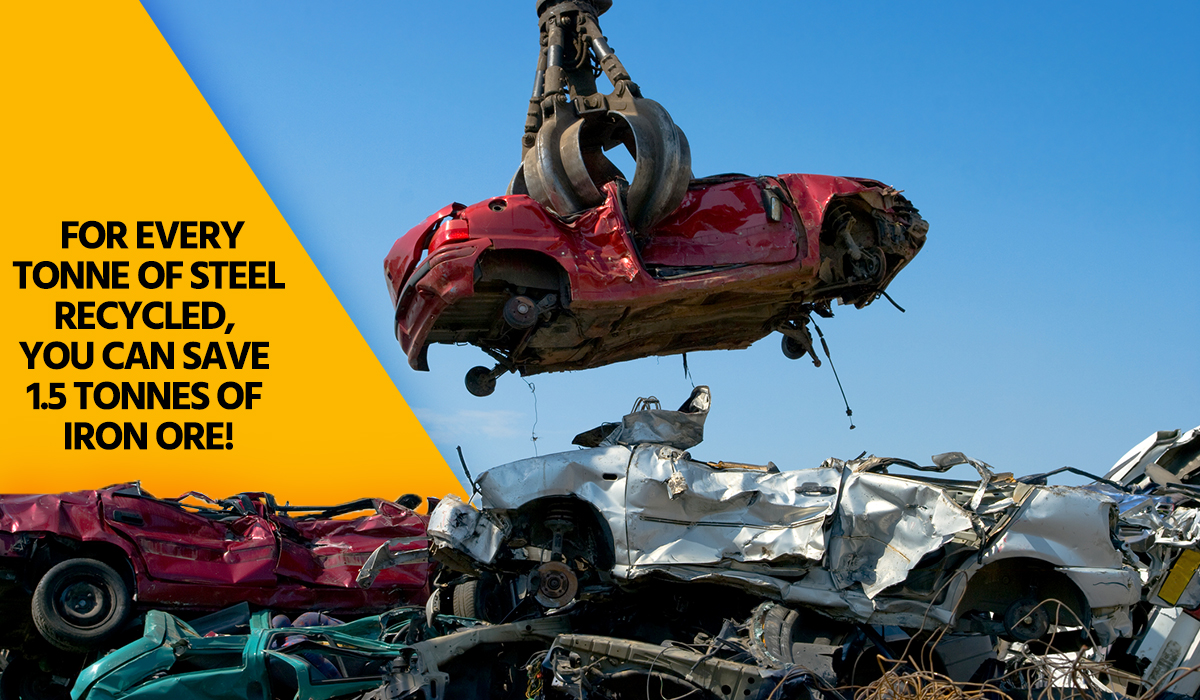 At Morecambe Metals, we love everything metal, and we also love recycling it! Being aware of the properties of metals that you make use of in your day-to-day can help you to gain a deeper understanding of their applications and carbon footprint, for example.

This is crucial, especially in a society where sustainability has gained more importance in recent decades. If you have any questions about which metals can be recycled or you’re looking to have your vehicle scrapped, get in touch with us today. Alternatively, feel free to follow us on Facebook and LinkedIn to keep on top of our latest news.