The Importance of Vehicle Depollution

With the increasing importance given to environmental issues, it doesn’t come as a surprise that we’ve invented and developed many methods to prevent pollution from worsening – or to avoid it all-together. 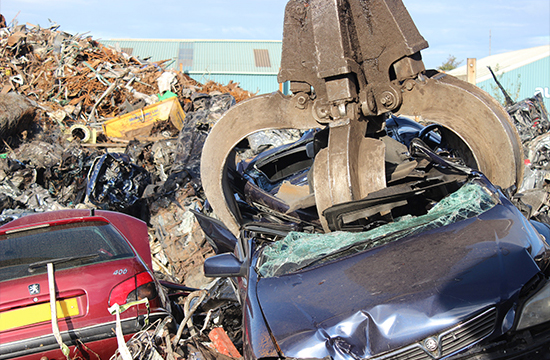 Vehicle depollution is one such method, as it’s been designed to remove dangerous materials and stop them from ending up in landfill.

At Morecambe Metals, our vehicle recycling process ensures the depollution of your car and provides many different advantages for the environment. So, what exactly is this method and why is it important? 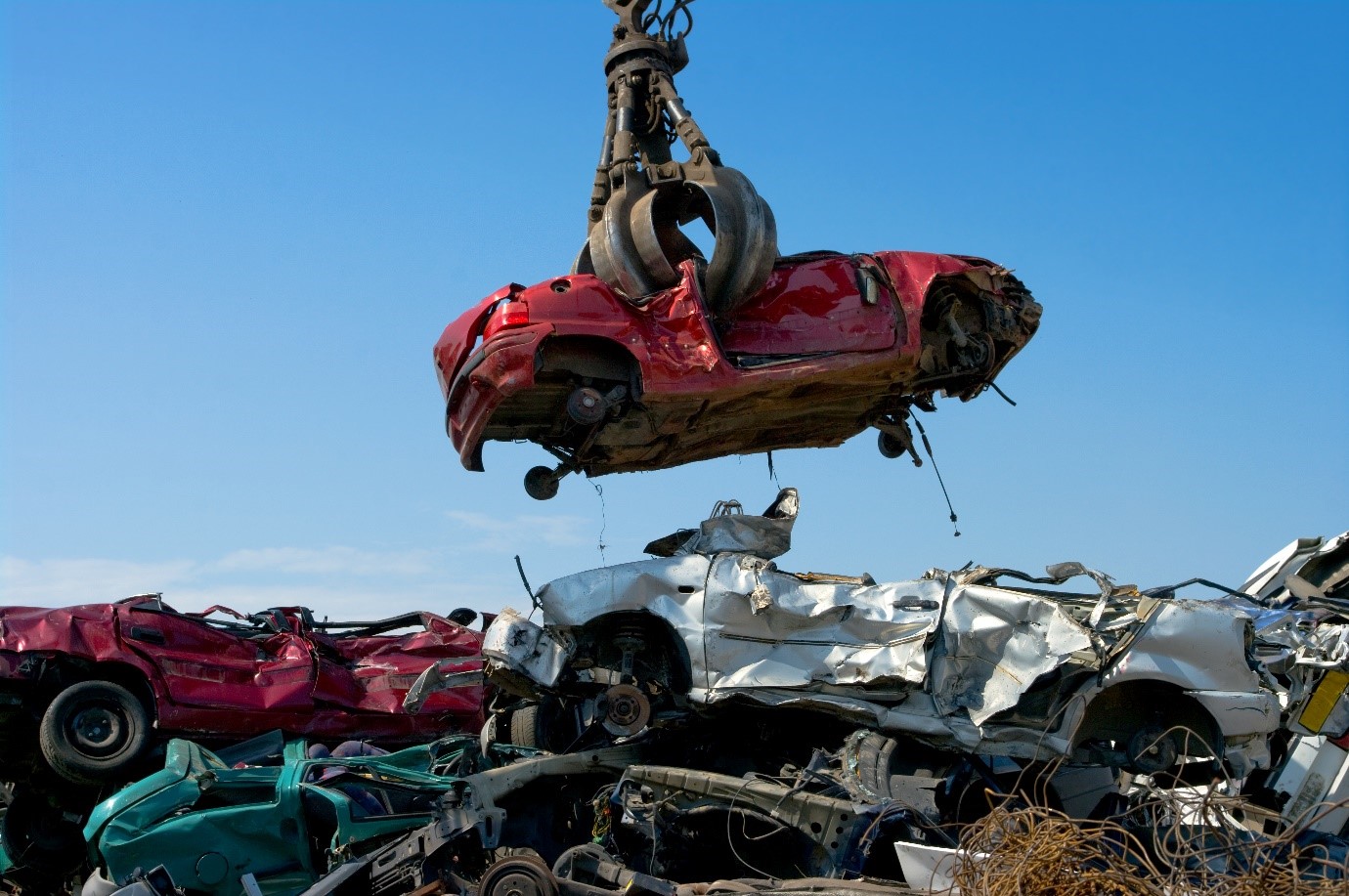 According to Eurostat, the number of EVLs in the EU remained stable during 2012 and 2016 at 12 cars per 1000 inhabitants. In 2016, the targets for the reuse and recycling rate of EVLs were reached by 24 Member States.

EVLs are considered waste but it’s crucial that they are disposed of properly.

What is Vehicle Depollution?

EVLs tend to have several components that are hazardous to the environment. By 2017, there were already 1.6 million to 2 million ELVs being generated in the UK every year, which only helps to showcase just how important it is to make sure they are depolluted. If parts aren’t recycled or repurposed, the sheer volume of components in landfill (or even fly-tipped) would be catastrophic in environmental terms.

According to European and UK regulation, vehicles need to undergo a depollution process, which basically ensures that no hazardous materials still remain in the cars upon their decommission. Vehicle depollution removes dangerous materials for the environment, such as harmful chemicals and toxins, and salvages parts that can be reused and recycled.

Only after depollution is the vehicle considered non-hazardous waste and is ready to be crushed, shredded or dismantled.

Usable parts can be processed for resale as well, as recycling components can reduce the need for raw materials and for the manufacture of new parts. When cars aren’t ready to be recycled just yet, they may receive parts that come from scrapped cars – this can also reduce the number of components in landfill.

What Do We Remove During the Depollution Process?

Not all components of your vehicle are dangerous but, the ones that are, need to be removed before the car can be recycled. There are many parts that can be recycled in a car and which can then be used for other applications, including seatbelts (to make bags).

These are considered controlled waste. However, EVLs contain many elements that are hazardous and can harm the ecosystem, as well as cause health issues. In order to depollute your vehicle, we have to remove and process certain components, which include the following:

At Morecambe Metals, we remove many other elements so that your vehicle is safe and depolluted, and no dangerous materials will go on to harm the environment, the fauna and the flora. After the vehicle is depolluted, it’s then ready to be crushed, after which its metals, plastics and fabrics will be separated and recycled.

These include glass windows, the catalytic converter, dashboard plastics and the metal body. with our Eddy Current Separation technique, we separate ferrous from non-ferrous metals as well.

We also have to store materials and components at our Authorised Treatment Facility. This includes parts that are awaiting resale or components that are in the queue for recycling. For this reason, it’s crucial that we have the right resources at Morecambe Metals, which allows us to store things like car shells and oils.

Nowadays, alternative fuel vehicles, such as electric cars, are becoming more common and helping us to move towards a greener automotive industry. However, even though these cars may be more sustainable to run, it’s important to note that they also contain parts and components that can be hazardous for the planet.

For instance, the batteries in electric vehicles are larger than the ones in fuel cars and also have a high voltage, something to take into account when recycling them. While it’s different to recycle electric vehicles, their batteries need to be disposed of properly as well.

A great thing about electric cars is that the batteries can be reused for other purposes, such as power storage in residential and commercial buildings. They tend to have around 70% of their charge left when they reach the end of their lifespan – this means they don’t function well in vehicles anymore, although they can perform greatly in other settings. This includes being the power source for wind turbines. 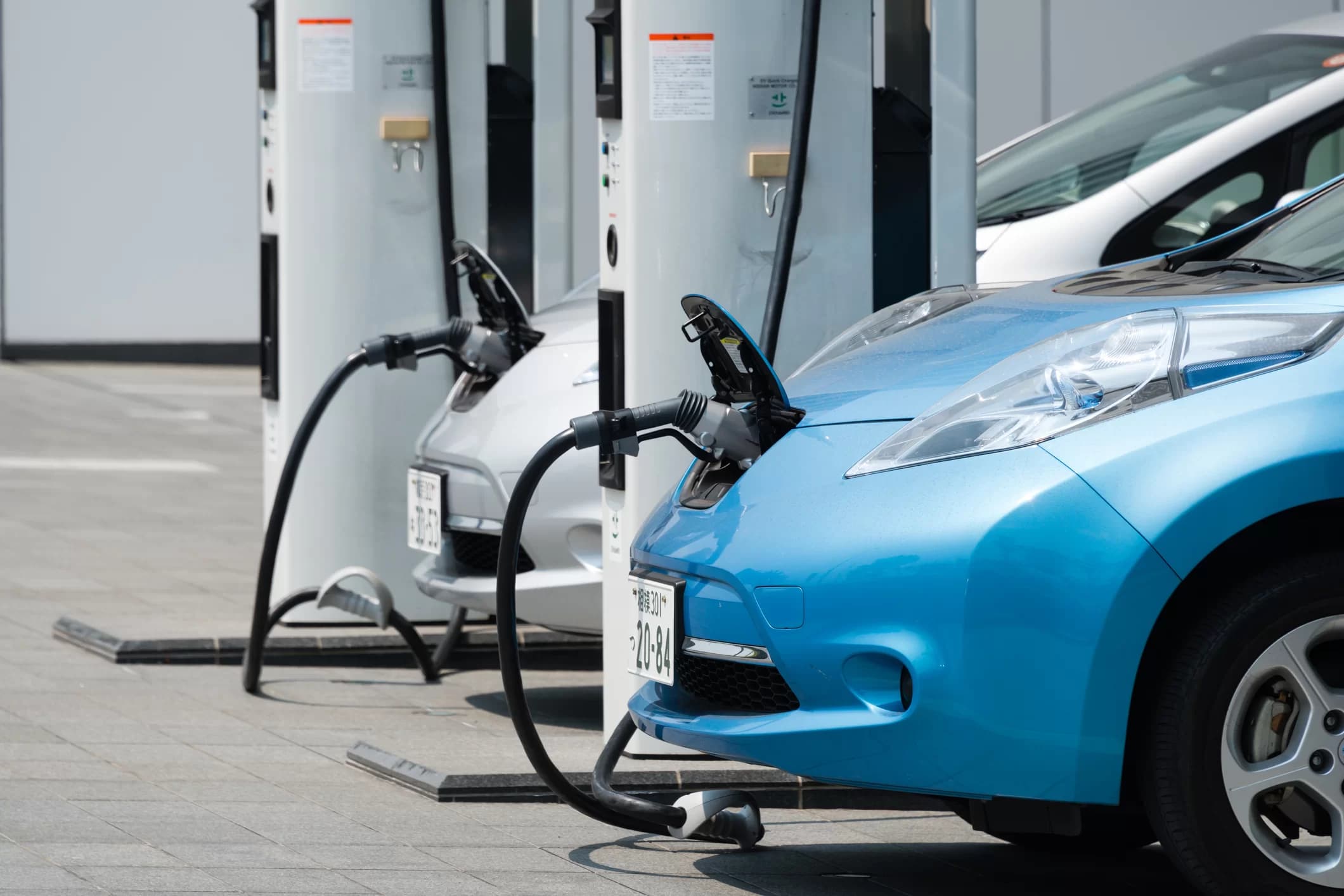 So, Why is Depollution so Important?

Disposing of a vehicle without it undergoing depollution means that it will become a source of pollution for the planet. It’s essential, therefore, that this process is carried out – and carried out well, for that matter. Otherwise, the vehicle is not safe.

We ensure that nothing on a car can contaminate the water supply of the food chain by offering this service to our clients. After removing the components, we store some of them and make sure they are transferred correctly. Others we dispose of or reuse.

At our authorised scrap metal recycling facility, we comply with the latest legislation when it comes to car depollution and recycling, so you know you’re in safe hands. We aim to reduce the environmental impact of vehicles at all times, whether through vehicle recycling or depollution, so don’t hesitate to contact us or giving us a call on 01524 69191 if you want to learn more about these serviced.

Send us any queries you may have about any of our services and our friendly team will be happy to discuss your needs with you.