Metals and Their Properties: Aluminium

Having previously focused on iron and copper as part of our ongoing series “Metals and Their Properties”, we are now discussing aluminium properties and uses, and the reasons why this metal is so popular.

We’ve already talked a little bit about aluminium in our blog post “Different Metals and Their Properties” but are now delving deeper into this metal. 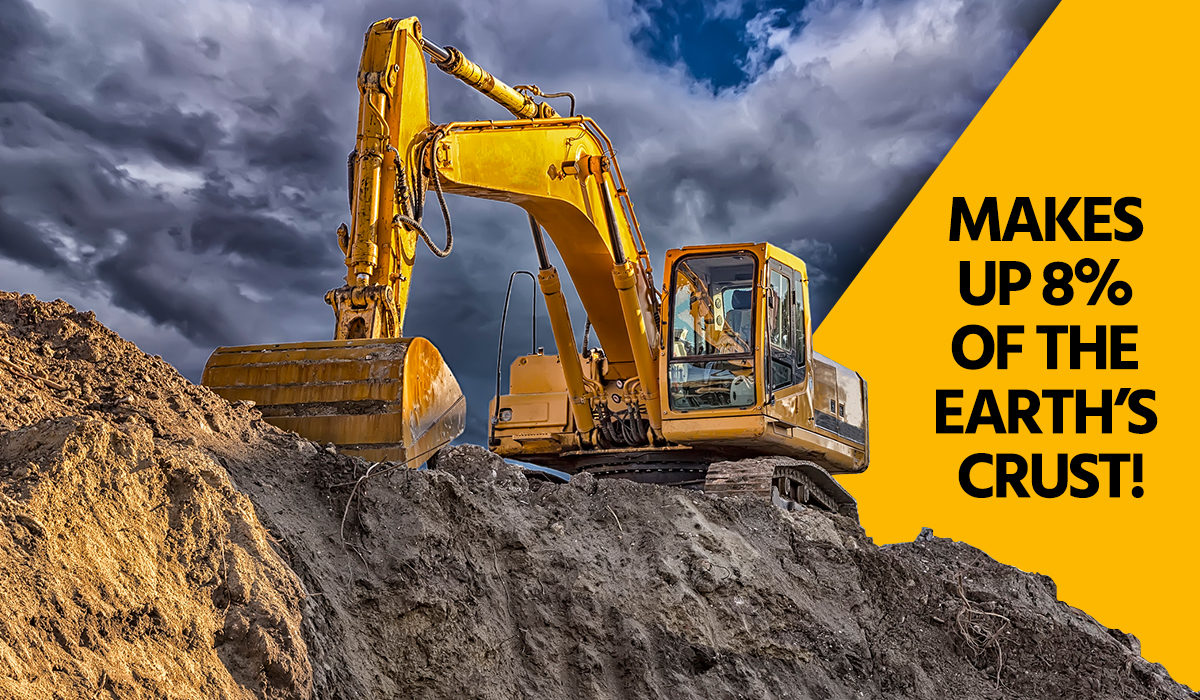 The most abundant metal in the Earth’s crust (it makes up 8% of it), aluminium has the symbol Al and the atomic number of 13, and it’s also non-magnetic and non-toxic. This component is extremely chemically reactive, which means that aluminium’s native deposits are rare.

The production of aluminium from ore is dependent on aluminium oxide (or alumina), which is taken from bauxite ore. Typically, this substance contains 30% to 60% alumina and is found near the surface of the planet.

Aluminium is a relatively new element in human applications, as it was only discovered in the 19th century because it doesn’t occur in its purest form naturally.

It is believed that a 1st-century craftsman presented a cup created from an unknown metal that looked like silver to the Roman Emperor Tiberius. So, even though humankind only recently discovered aluminium, we came across it before (even if it’s not in the same form we know today).

Alum, which is an aluminium-based salt, was used in ancient times. One of its applications was fireproofing wood, which became resistant to flames if treated with an alum solution. Alum has been used in Europe since the 16th century, be it as a tanning agent in the leather industry or in dermatology and ophthalmology, for example.

The name ‘aluminium’ comes from alum – or alumen in Latin. This designation was given by Humphry Davy, an English chemist, in 1808.

In 1821, geologist Pierre Berthier discovered deposits of reddish clay rock in France, which were named bauxite after the area they were found in. The first aluminium products are thought to be medals crafted during the reign of Napoleon III, who supported the growth of aluminium production.

Over time, and with the development of better and more cost-effective processes to create this metal, the use of aluminium became more widespread and part of everyday life, as well as a crucial component in many modern industries. 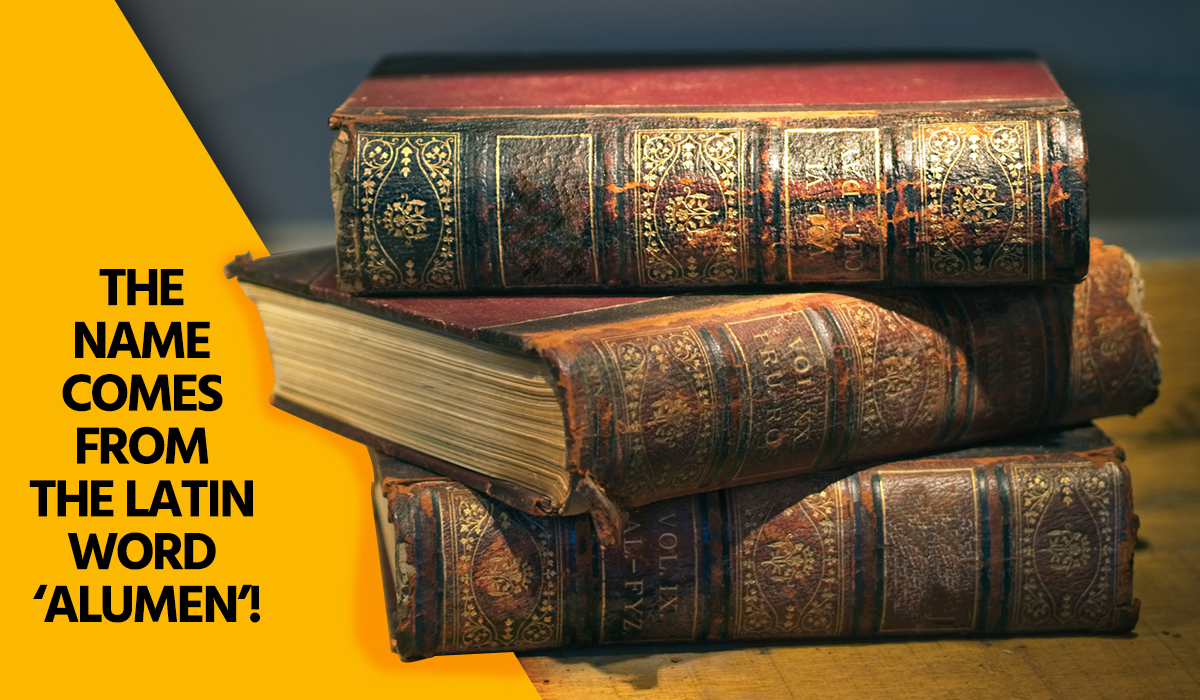 What Are the Properties of Aluminium?

Aluminium offers many different properties that are incredibly sought-after in the metallurgy of today, and it also provides a wide range of benefits to many industries around the world. Some of the most well-known properties of aluminium, which make it such a valuable metal, include:

Aluminium is almost always utilised in alloyed forms. Since the metal is highly versatile, it can be easily bound to other elements, meaning it can be alloyed with a wide range of metals useful to a wealth of applications. Some of the most commonly alloyed metals include copper, magnesium, manganese, silicon, tin and zinc.

Aluminium alloys can be split into casting and wrought alloys, and both can be divided into heat and non-heat treatable. Cast aluminium alloys tend to create more cost-effective products because they have a lower melting point, though they also have lower tensile strength than wrought alloys.

Al-Si, or aluminium and silicon alloys, are considered to be one of the most important cast aluminium alloys. Aluminium-magnesium alloys are also used in many sectors and industries, as they’re lighter than other alloys and less flammable too.

What is Aluminium Used For?

The uses and applications of aluminium are many and varied. From high-stress industries to everyday objects, aluminium is present in many different sizes, shapes and forms. From the packaging industry to the transportation and aerospace ones, the versatility of this metal is clear! 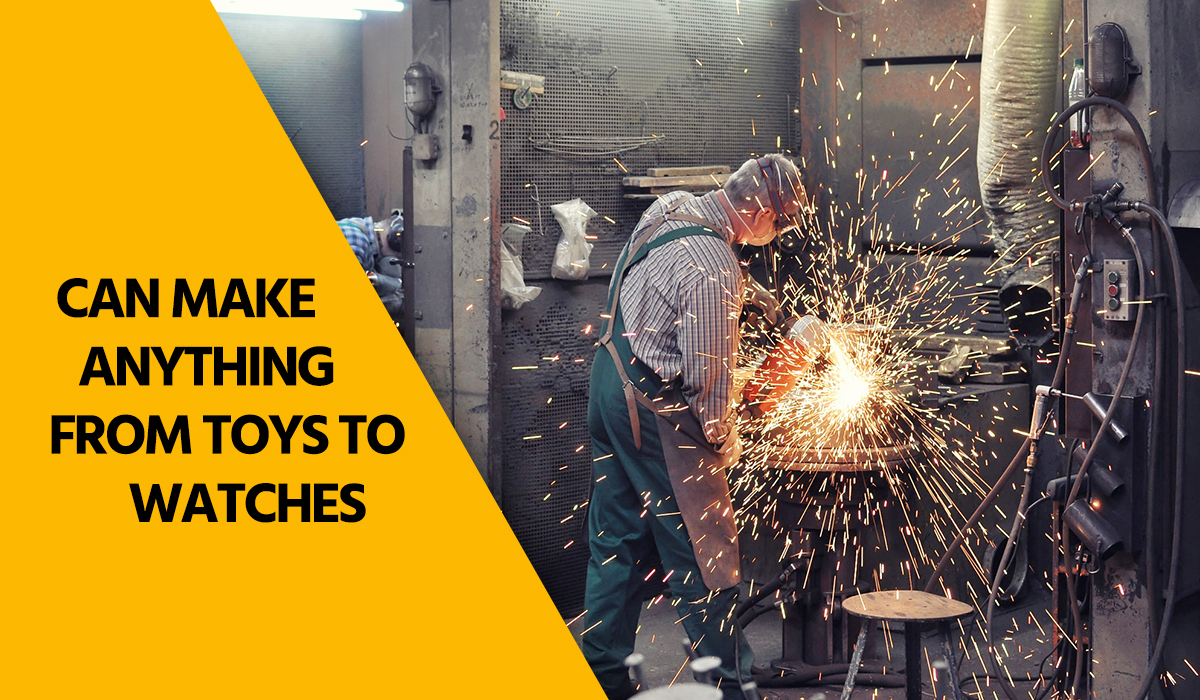 Some of the most common uses of aluminium include the following objects and situations:

The full range of aluminium’s applications is too numerous to list. And, because of its properties, people are constantly finding new ways to apply it every day.

Aluminium recycling is unique as, theoretically, this metal can be 100% recyclable with no quality loss. Re-melting aluminium doesn’t require a lot of energy, making it a more sustainable metal than others.

Last year, the recycling rate for aluminium drink cans increased to 72% in the UK, a milestone that seems even more impressive considering the nation produces 9.591 billion cans every year! Seeing that demand for aluminium continues to rise, it’s important to recycle this metal and ensure that our carbon footprint is reduced. After all, less energy is spent producing primary aluminium and fewer tonnes of this metal end up in landfill by doing so. 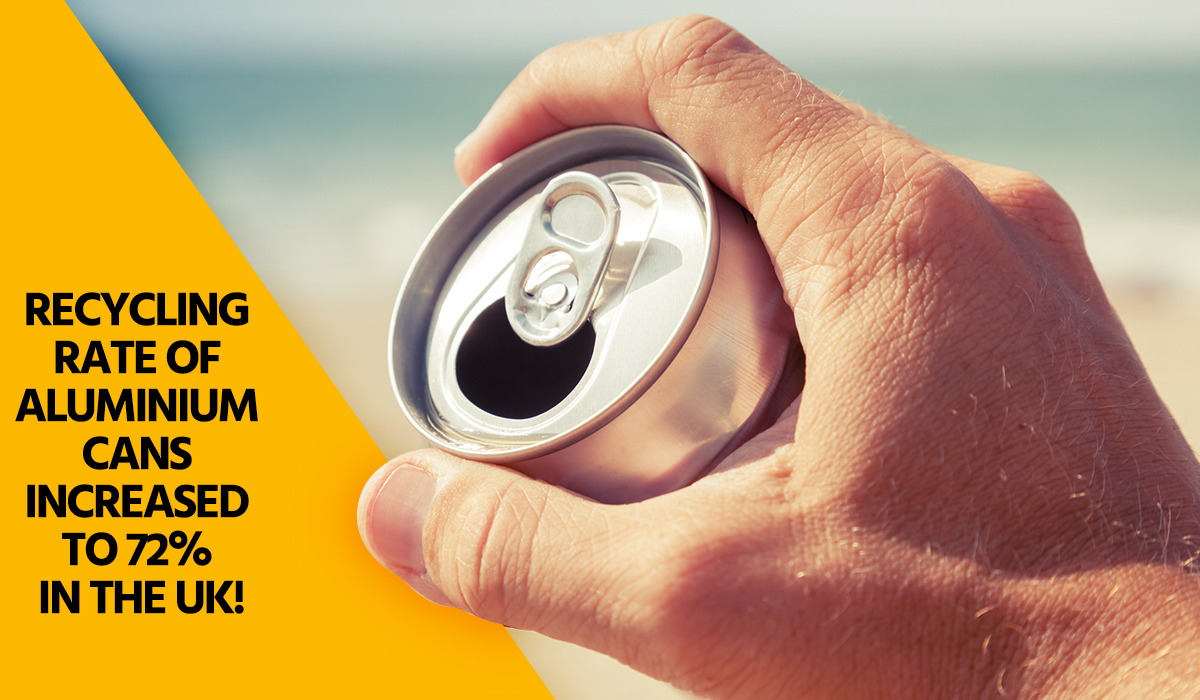 For everyone at Morecambe Metals, the issue of sustainability is a very important one. Get in touch with us or ring us on 01524 69191 to learn more about our recycling services – we’re more than happy to help with anything you require!