According to the British Metal Recycling Association (BMRA), at least fifteen-thousand individuals are currently employed in the UK scrap industry. In this article, we consider how their work changes our country for the better, as well as how we all need to work together so as to progress even further. 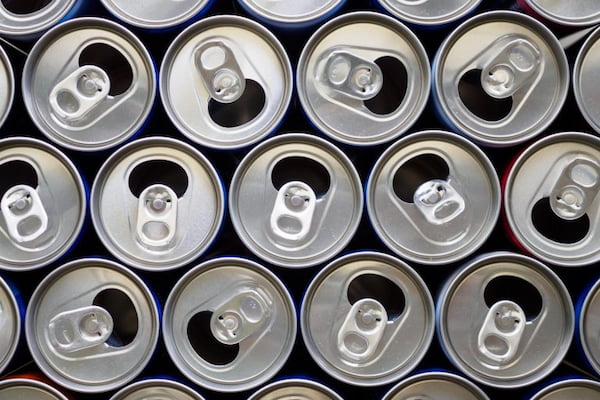 In 2007, Reduce Reuse Recycle published an article on their blog full of recycling facts from the UK, and most of them are devastating. Did you know that every day in 2007, we produced enough rubbish to fill Trafalgar Square to the height of Nelson’s Column? Perhaps worse, over twenty-thousand batteries were sent to landfill, and it took fifty times the energy the battery gives to make one, showing that incredibly inefficient processes were being taken for granted.

Regarding scrap metal, it was thought that a person, on average, would consume 90 cans of drink and 70 cans of food per year on average, meaning that the UK used around 12 billion cans every year. Reduce Reuse Recycle speculated that this is enough to stretch to the moon back, which is a horrific amount of waste to be inflicting on our planet. In aluminium alone, we wasted £36 million by throwing potential scrap into landfill.

Fast forward nearly ten years, and in late 2016 we have a new plethora of recycling facts. Hopefully, we aren’t making the trash equivalent of Trafalgar Square anymore, but on average every person in the UK throws away their body weight in waste every seven weeks, which equates to each individual throwing out an average of twelve stone each week in waste.

Despite this worrying statistic, there is lots of good news coming out in terms of the scrap metal recycling industry. Where previously it was calculated that the UK used 12 billion cans every year, only 80 million of those went to landfill in 2016, a huge drop when compared to 2007. Of the remaining can waste, if we succeeded in recycling those currently being sent to landfill, we could get rid of 14 million bins, and that aluminium could be back on our shelves within six weeks.

If that isn’t enough to convince you, then perhaps the knowledge that recycling a single tin will save enough energy to power your TV habits for a full three hours, might just do it. If there’s anything that the public could improve in their recycling habits today, it’s probably paper. 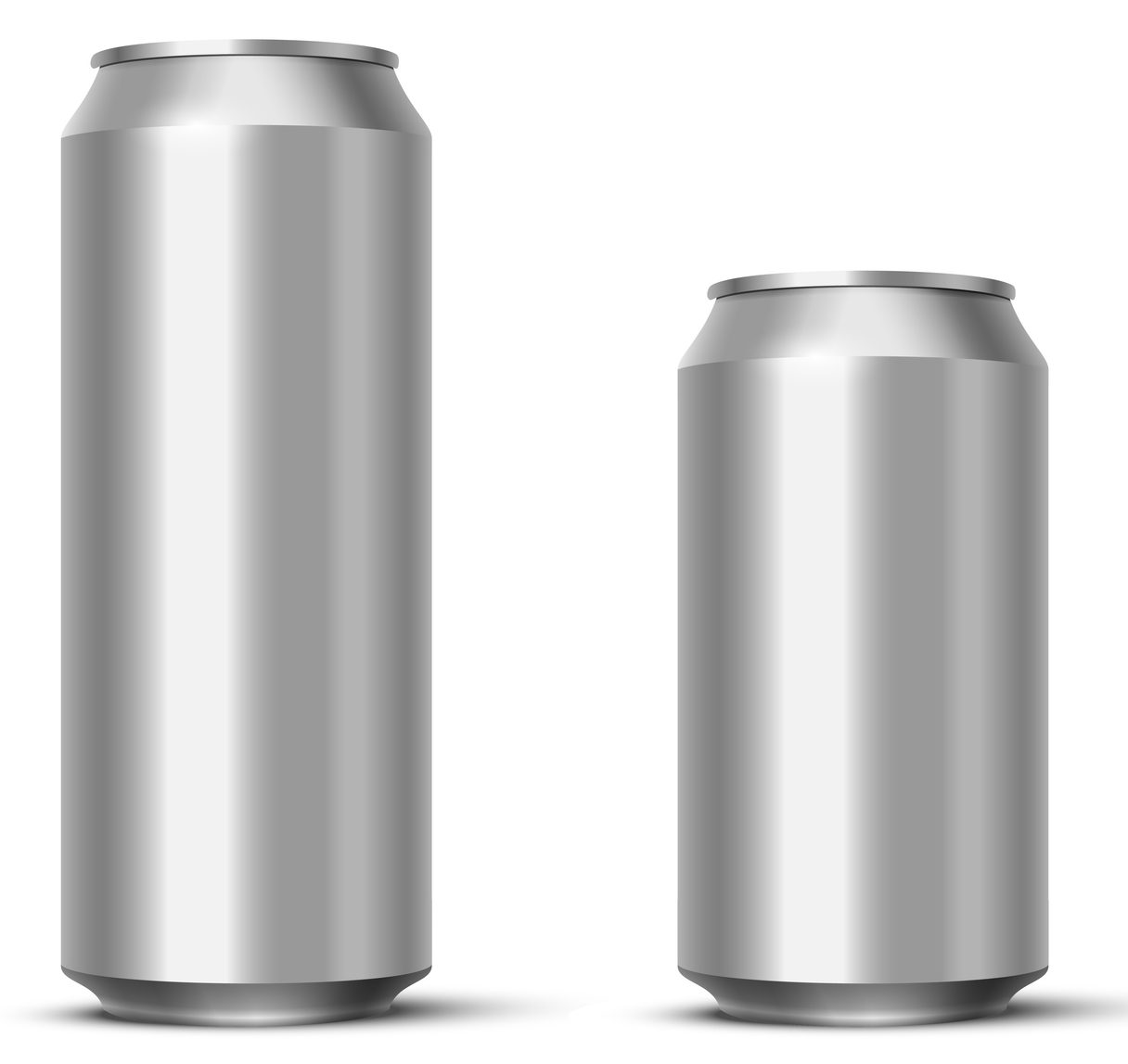 Nearly 90% of newspapers in Britain aren’t thrown into a recycling bin, which is the same as sending five million trees a year to the landfill. As well as providing us with paper, trees are a renewable resource and reduce our carbon emissions through part of their growth process. This means that when we waste trees, we aren’t just wasting paper, we’re removing a natural resource that cleans up our atmosphere for us.

In terms of plastic recycling, it’s fair to say we are on the right track, but the fumes produced by degrading plastic means that our country still needs to improve. Many councils across the UK will only accept ‘bottle shaped plastics’, but in truth most plastic is marked with a PET sign that tells you the grade of plastic. PET 1 and 2 is almost universally recyclable and is used for shampoo bottles and drinks, but you might also find PET 1 plastic boxes for shop-bought food. These boxes are nominally recyclable because few councils will accept plastic that isn’t a bottle shape. This is because the council does not trust the public to learn enough about recycling to manage their waste effectively, and instead, they create rules which may be easier to understand but can cause confusion in the long run.

Education about recycling is everything, which is why it is important to talk about the issue in depth and often. When people understand how to recycle better, we will start to see improvements in our country’s waste and live better, cleaner, more efficient lives.

The recycling industry supports over fifteen-thousand individuals, and this figure could be higher. Many of our waste products, including our valuable metals, are sent abroad to meet recycling targets but this also means that our country is sending away valuable resources. By recycling locally more, we could make sure that these materials stay within our country, which will provide jobs and lessen our dependency on foreign nations. This will also reduce our country’s carbon footprint when we no longer send our waste across the ocean for recycling.

Materials Recycling World claimed in 2018 that recycled steel ‘could rebuild the metal industry’ after an officer of the GFG Alliance said:

‘Greensteel [a brand of recycled steel] is the way of the future. It is an opportunity we can’t afford to waste if we want to rebuild metals and engineering as profitable and sustainable sectors, supporting many thousands of skilled British jobs.’ 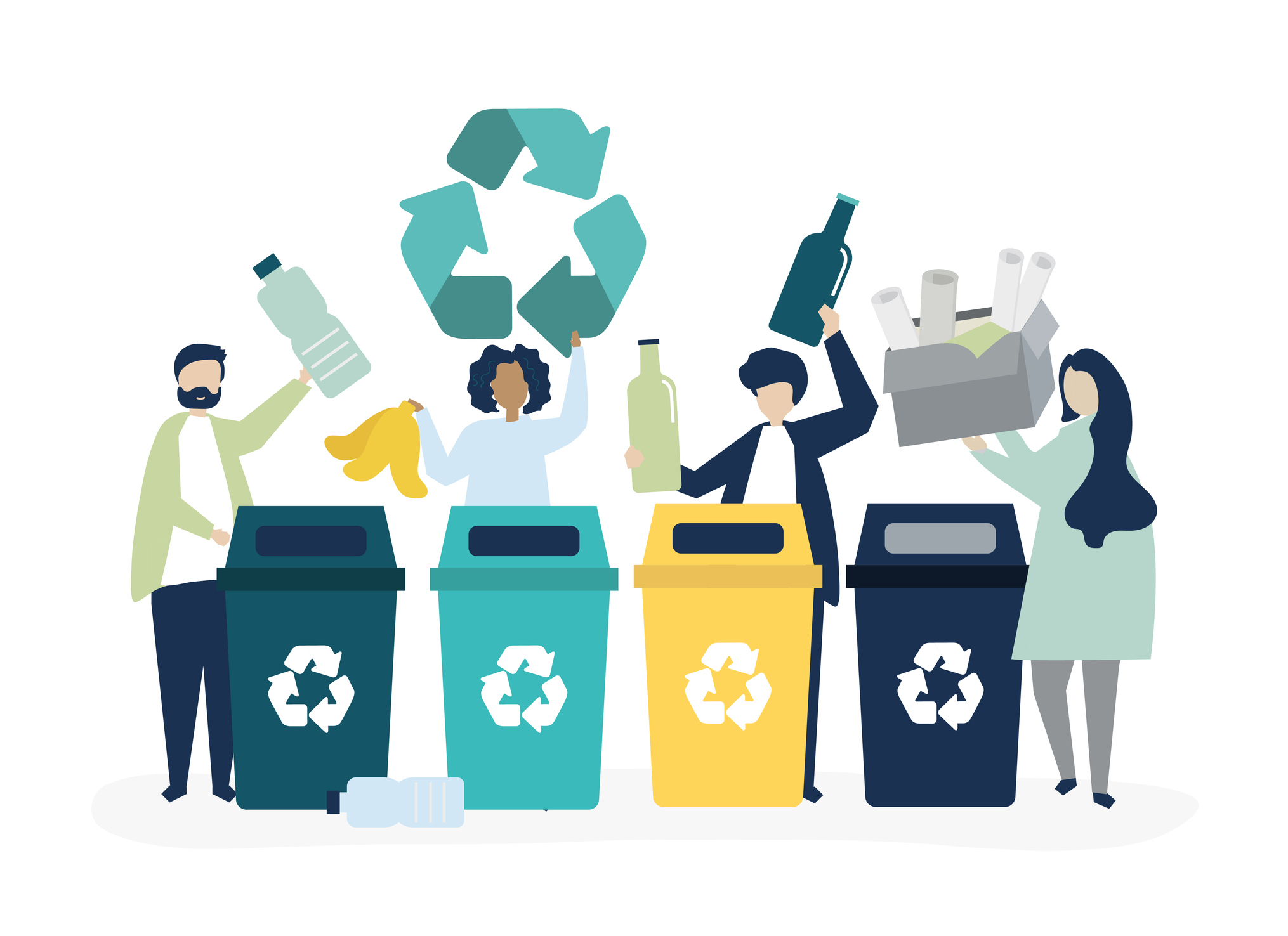 If you agree, then you understand that it is imperative that our country continues to encourage the use of scrap metal recycling now, not later. We are a local UK business dedicated to green initiatives, so if you have scrap metal that you want to process in an ethical and eco-friendly manner, be sure to get in touch with us.