The Scrap Metal Recycling Industry: Where It Started & Where It’s Going

With the recent report from MPs wanting the UK to push forward their petrol and diesel car ban by eight years to 2032 as opposed to the original plan of 2040, one thing is clear: more needs to be done to protect the environment. Whilst the finger of accusation is often squarely pointed at plastics – it’s estimated that only a third of consumer plastic is recycled in the UK – every industry, as well as every individual, should be doing their bit for the environment, by recycling as much as possible.

Metals are one of the most widely recycled materials worldwide. The metal recycling industry in the UK saves vast amounts of energy; it’s estimated that around 10 million tonnes of scrap metal is recycled in Britain every year. In fact, an aluminium tin can go from your recycling box to back on supermarket shelves in just six weeks.

Scrap metal recycling has become a lucrative business over time. People have recognised the importance of recycling and are taking advantage of the financial incentive that comes along with it.  In this article we’re going to explore where scrap metal recycling began, where it’s at today, and what we can expect from the future. 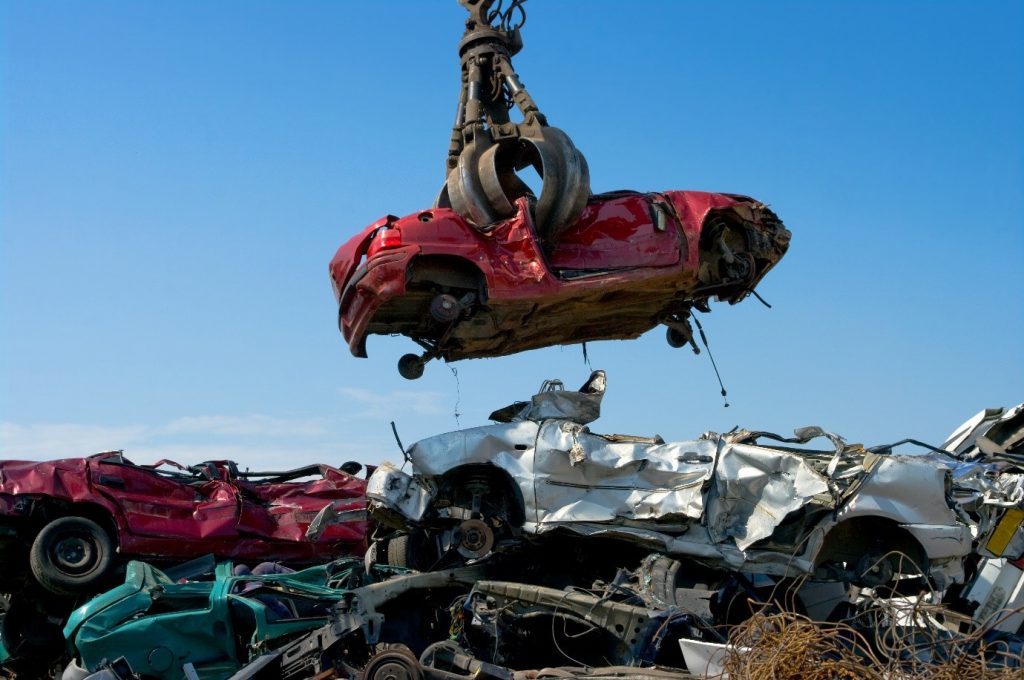 How Far Does It Date Back?

Scrap metal recycling is the process by which metals are recovered and repurposed. It’s easy to assume that this process is a relatively modern phenomenon, but records suggest that it was actually occurring as early as 400 BC.

Historians have suggested that one of the first instances of metal recycling was from early Romans who recycled bronze coins by melting them down to be repurposed as bronze statues. During wartimes, metal used for jewellery and coins were repurposed into weapons and other more essential items. This has led to the claim that metal recycling was more popular during times of distress. Due to a lack of physical waste found in digs, archaeologists have ascertained that, during times of war and famine, Romans would increase their recycling efforts during times of crisis – not so dissimilar to how things are now.

World War II was an important milestone for recycling. The shortage of raw materials brought on by the war effort meant that recycling wasn’t just encouraged, but necessary. Campaigns encouraged the donation of metals and other materials across Britain. In fact, a certain level of patriotism was associated with recycling to help secure victory. 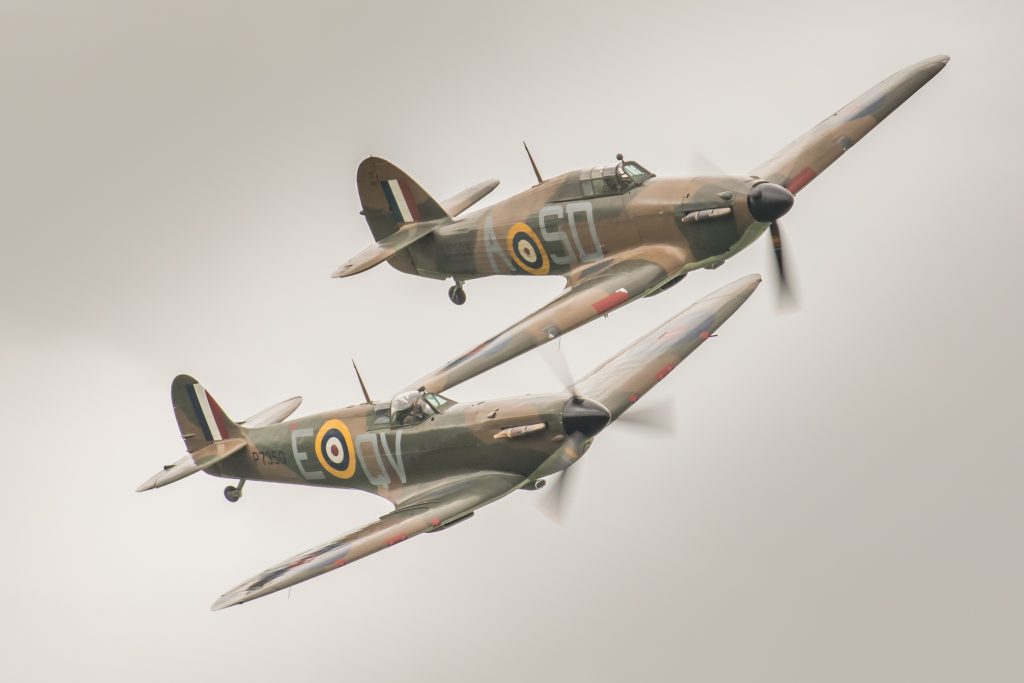 Where Are We Today?

The main distinction between metal recycling of the past and the present is that historical recycling was economically motivated, whereas now the focus is on the environment. Currently, there is an EU target for the UK to recycle at least 50% of household waste by 2020; the UK recycling rate for Waste from Households was 45.2% in 2016, increasing from 44.6% in 2015. But despite this increase, experts are not optimistic that the UK will hit its 50% target in 2020, as the government is having to prioritise vital services for homelessness over services such as waste collection.

However, when it comes to metal recycling in areas such as packaging waste, the UK well exceeds their target. The UK’s target for recycling metal packaging waste in 2016 was 50%, and the UK exceeded this and managed to recover 68.7%.

The vast majority of metals used in the UK can be recycled into new products, making it the most economic and environmentally friendly system for industries. Using recycled metals saves the natural deposits of minerals whilst reducing harmful emissions and also saves on the energy needed to mine raw materials.

The scrap metal industry in the UK is worth billions, and in 2013 the Scrap Metals Dealers Act was passed to provide better protection for consumers. Scrap dealers now must hold a license in order to operate, scrap metal can no longer be bought with cash and sellers must now show identification when selling their scrap.

What the Future Could Hold

Probably the most pressing issue facing many industries across the UK, including scrap metal recycling, is Brexit. When the UK voted to leave the EU back in 2016, with the vote came major uncertainties and changes that have permeated many industries for the last couple of years, as we head towards 2019.

These uncertainties look set to continue until trade agreements are put in place between the UK and other countries. The UK is most likely being viewed as a risky place to do business currently, due to the instability of the Brexit outcome, meaning that investors may not be keen to do business in the scrap metal industry here. However, others believe that the UK is now in a position to begin trading with countries outside of the EU, and that this could in fact have a positive impact on the scrap metal industry. 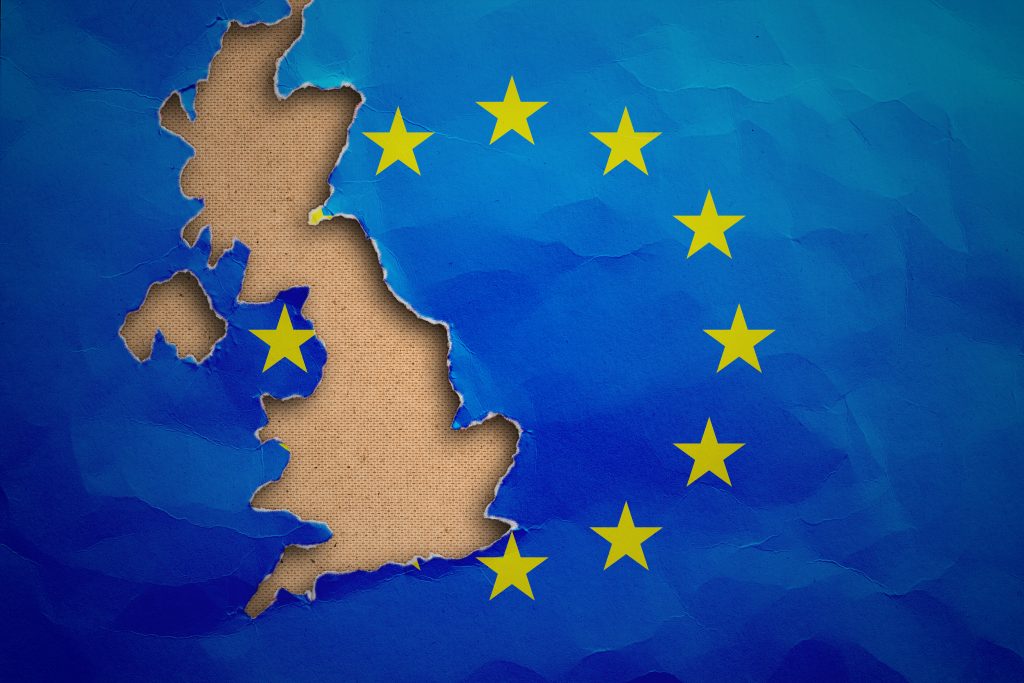 Whatever the future may hold, ensure you do your scrap metal dealings with a reputable company with reliable expertise. At Morecambe Metals, we’ve been trading for over 35 years, and we specialise in scrap metal processing and scrap metal collection. Contact us today if you have any questions about any of our services.