The Environmentally Friendly Properties of Aluminium 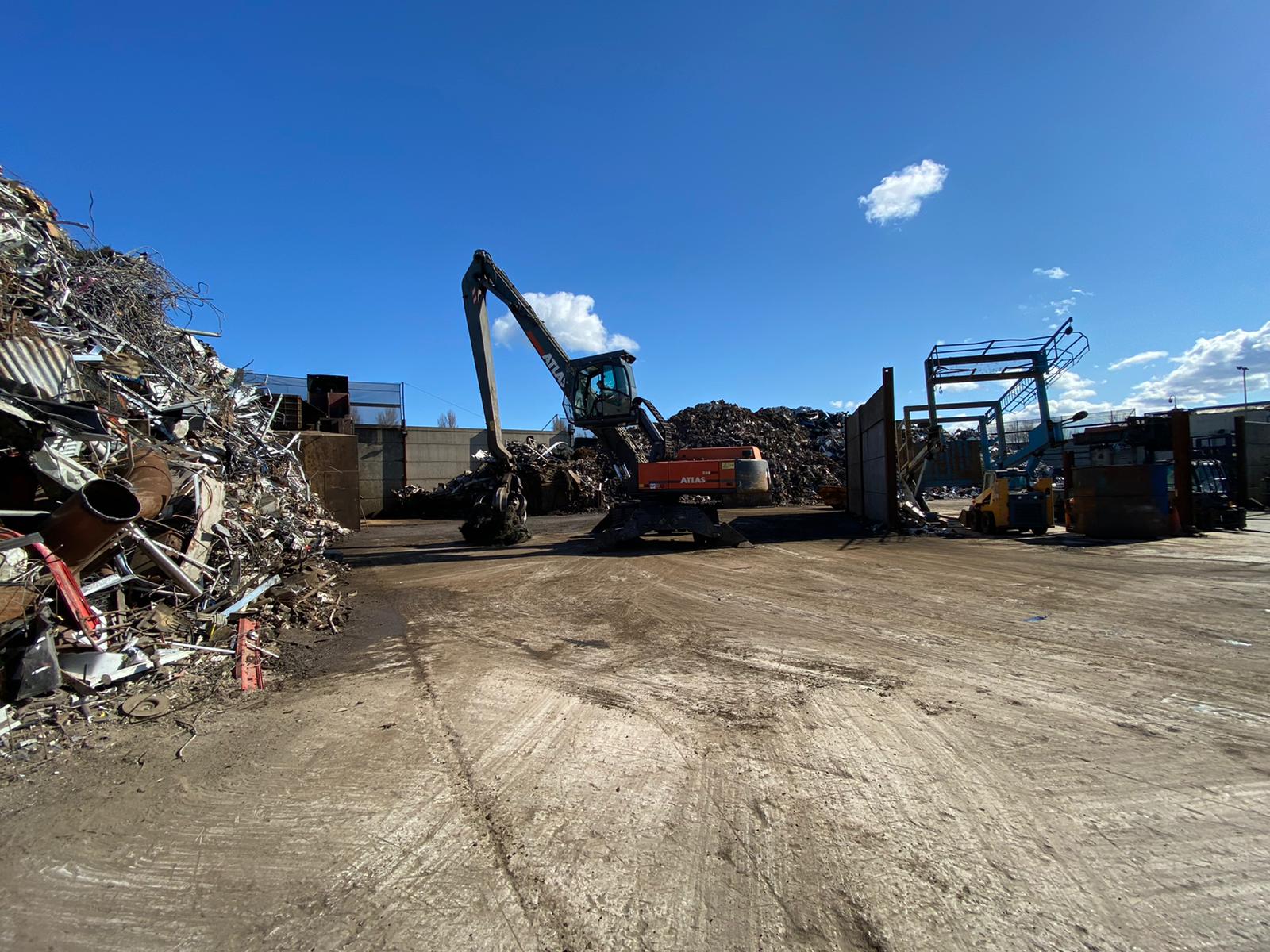 Aluminium is the 12th most common element in the universe, the most common metal found in rocks in the earth’s crust and the third most abundant of all the elements after oxygen and silicon. Pure aluminium is soft and considered a weak metal, but its strength is increased when alloyed with other metals. Alloying allows it to be used in even more applications. Common metals that aluminium can be alloyed with include copper, zinc, and magnesium.

Aluminium has many properties that have made it a valuable resource across many industries, from household products to aerospace and medicine.

Low Density, High Strength – Aluminium is a lightweight metal with a third of steel’s density. Alloying Aluminium with other metals increases its strength, making for a highly flexible, robust yet low-density metal.

No Rusting – Aluminium has a great affinity towards oxygen, and when exposed to air, a protective layer of oxide forms on the surface. This tough, thin layer is beneficial to the metal as it provides natural protection against corrosion and can regenerate if damaged, providing there is oxygen present. In addition, unlike iron and steel, aluminium won’t rust.

Ductile – A low melting point makes aluminium incredibly pliable. It can be drawn out into extra thin wire or sheets without losing its toughness. Unlike steel, aluminium’s strength increases at low temperatures.

Reflective – Aluminium is an excellent reflector of light and heat. You’ll find it in rescue blankets and light fittings for that very reason.

Odourless and Impenetrable – Aluminium is a non-toxic, odourless metal with an impenetrable surface. Aluminium foil is ideal for food and pharmaceutical packaging as it provides a complete barrier to light, moisture, oxygen and bacteria. 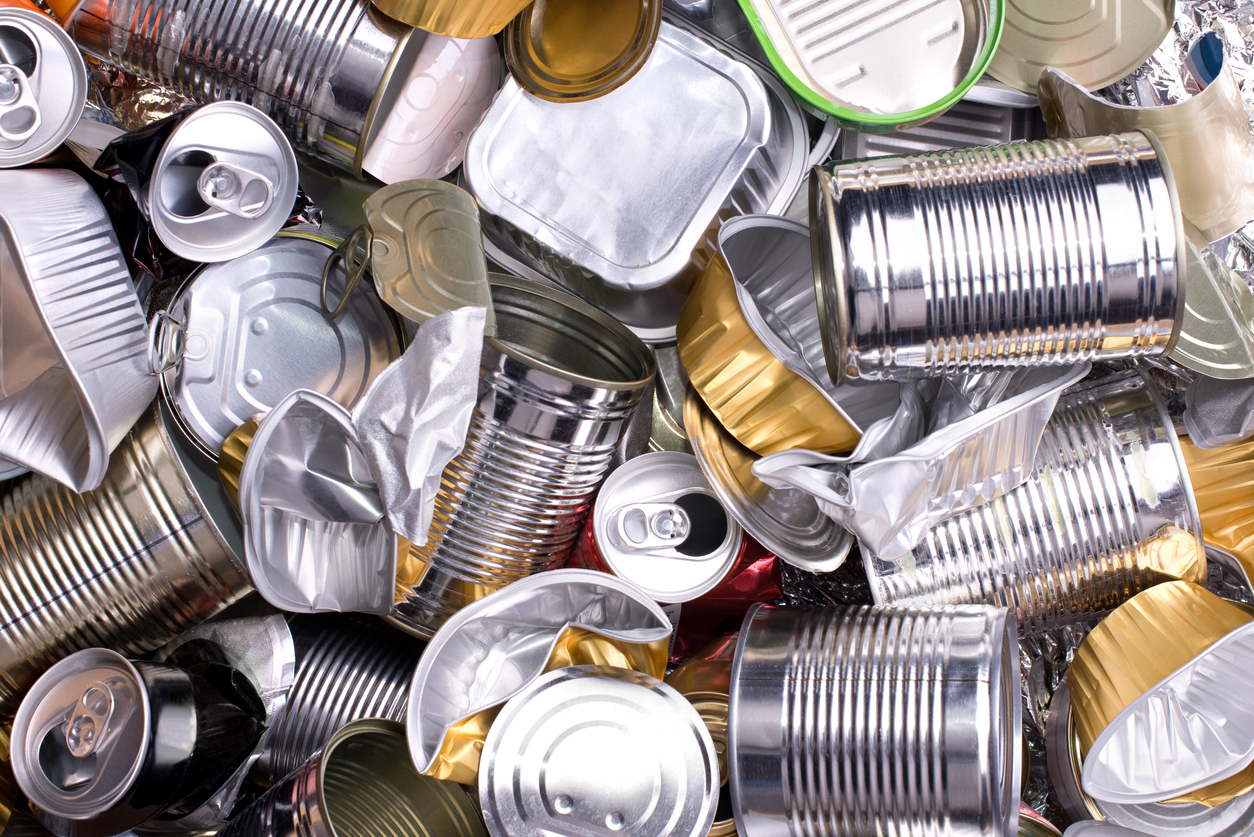 The versatility of aluminium has made it a desirable metal across many industries. It’s an integral part of the modern world’s infrastructure. Almost every person on earth has likely interacted with aluminium in some way.

In The Home – Aluminium is all around our homes. You can find it in appliances like refrigerators, food and drinks packaging, in your cookware, and almost everywhere else.

Electronics – Aluminium is becoming increasingly popular in electronic items like laptops, TVs and smartphones. It was initially used for its high conductivity, making it the preferred choice for cooling CPU processors. More recently, manufactures have been moving towards aluminium as a material for casing products. The metal not only brings lightweight durability, but it also looks more sophisticated than steel or plastic.

Aviation – The Wright Brothers famously made the world’s first human flight in The Wright Flyer in 1903. The engine was in part made from aluminium, and the aviation industry hasn’t looked back since. Without aluminium, it’s unlikely that humankind would ever have made it off the ground. The high strength, low weight properties of the metal make it a crucial component of any aircraft. Most modern aircraft contain up to 80% aluminium by weight.

Space Exploration – Aluminium’s usability extends beyond our planet. Like aeroplanes, aluminium is used extensively on spacecraft due to its low density and high strength. Most modern spacecraft contain between 50% – 90% aluminium alloy; Sputnik 1 was made from an aluminium alloy and launched by the Soviet Union in 1957. 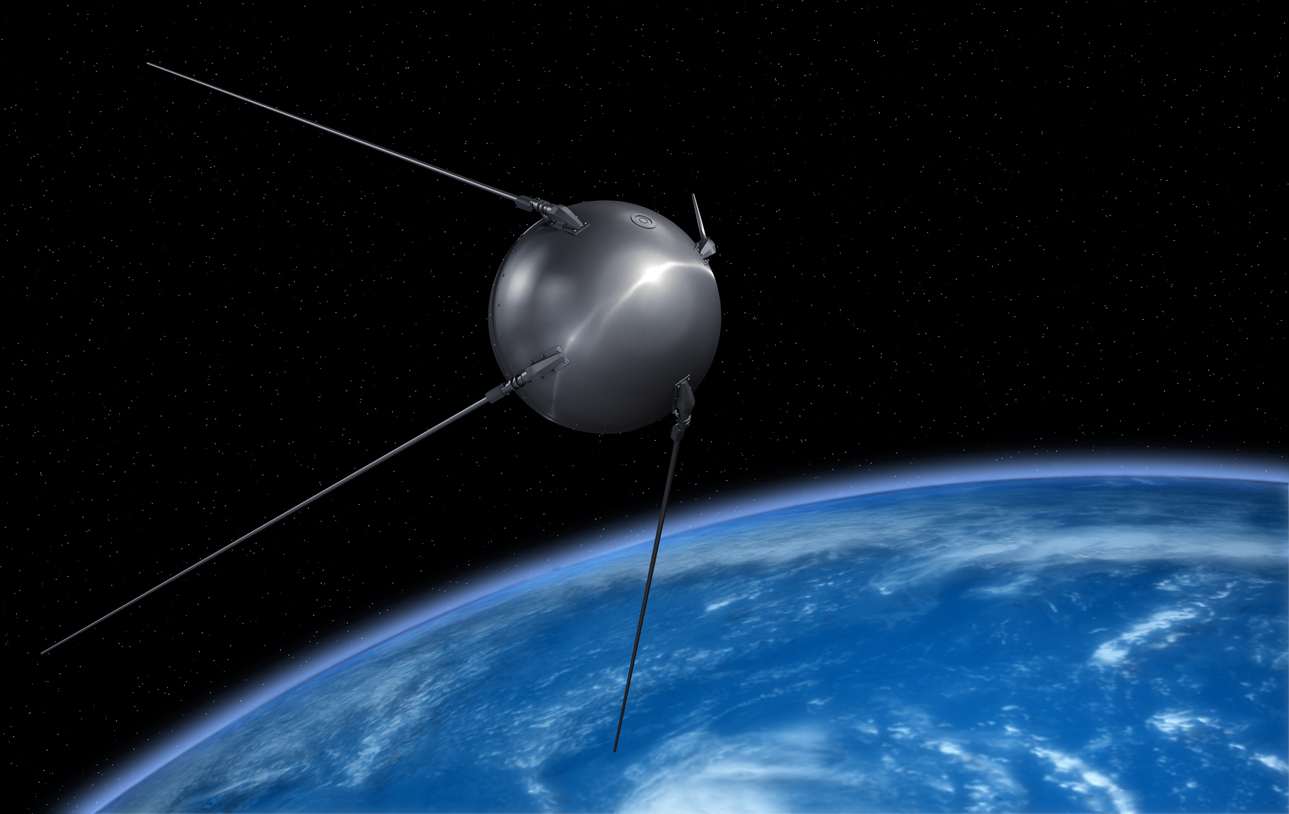 Aluminium is often referred to as the green metal – but it’s got nothing to do with its colour. It’s called the green metal because it’s one of the most abundant and environmentally friendly metals on the planet. The metal is 100% recyclable, and melting it down to its molten form does not change its properties, meaning it can be recycled indefinitely without compromising quality or durability. In addition, the process involved in recycling aluminium takes 95% less energy than producing it from raw materials.

It is thought that up to 75% of the aluminium ever produced globally is still in use today due to the ongoing recycling process. Aluminium drinks cartons are one of the most widely recycled items globally and could be melted down and given a new life as part of an aeroplane, a power line, or a high-rise building. When the old Wembley Stadium was demolished in 2003, 96% of the aluminium used to build the original structure was reclaimed and recycled.

At Morecambe Metals we specialise in scrap metal recycling. We process domestic and commercial scrap aluminium for use in various products across various industries.

If you’re interested in selling or recycling your scrap metal, get in touch with us today by filling out our contact form or giving us a call on 01524 69191. For more information about what we do, why not visit our FAQ page.