Environmental Benefits of Scrapping Your Metal

The latest available data on commercial and industrial waste generation suggests an overall downward trend since 2012 – a reduction of 2 million tonnes in England – and is clearly welcome news. However, estimates suggest that in England alone, 32.2 million tonnes of such waste were generated in 2016, indicating that there is certainly more that could be done.

And stringent targets set by the government as part of their Clean Growth Strategy published in April this year aim to reduce the amount of greenhouse gases, measured in tonnes of carbon dioxide equivalent, produced for every unit of Gross Domestic Product (GDP) created. Current figures suggest this is 270 tonnes per million pounds’ GDP with a view to reducing this to 100 tonnes per million pounds’ GDP by 2032.

Although ‘clean growth’ has been described by Theresa May as “not an option, but a duty” in her foreword to the Strategy, a popular misconception is that investing in greener practices is a costly exercise with minimal return.

However, at the very highest level, since 1990 the UK has reduced greenhouse gas emissions by 42% whilst simultaneously seeing a growth in the economy of around 66% and this of course includes the period since the economic demise of 2008. So, the perceived negative connectivity between a regard for the environment and profitability – at the highest level at least – appears to be unfounded. 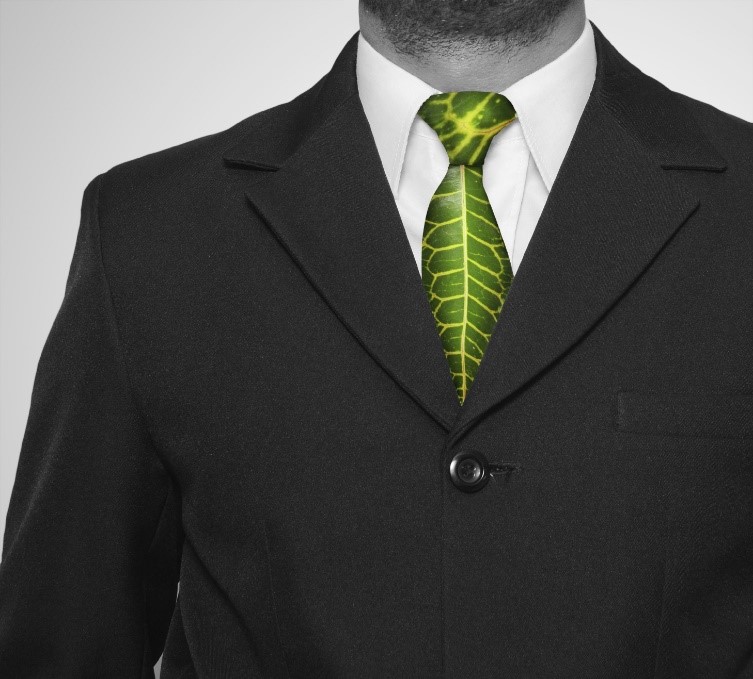 Here we look at what steps are being taken on a smaller scale by businesses to be more environmentally-friendly and what the incentives to do so are.

The first port of call for most businesses when examining opportunities to make financial savings is current operational practices and happily many of these naturally lead to environmental benefits.

Depending on the nature of the business, this could range from implementing regular maintenance schedules for assets to prevent costly repairs or replacement to restricting the printing of unnecessary documentation. Not only could such steps save money but also reduce the amount of waste produced, thus reducing treatments required to process it.

Reviewing existing heating and lighting arrangements in premises can also make significant savings. Installing LED bulbs in light fittings, for example, could not only reduce electricity bills to approximately a sixth of that of conventional incandescent bulbs over the course of a ten-year period – the average lifespan of an LED bulb – but also means the comparatively little energy that is being used, is done so efficiently. 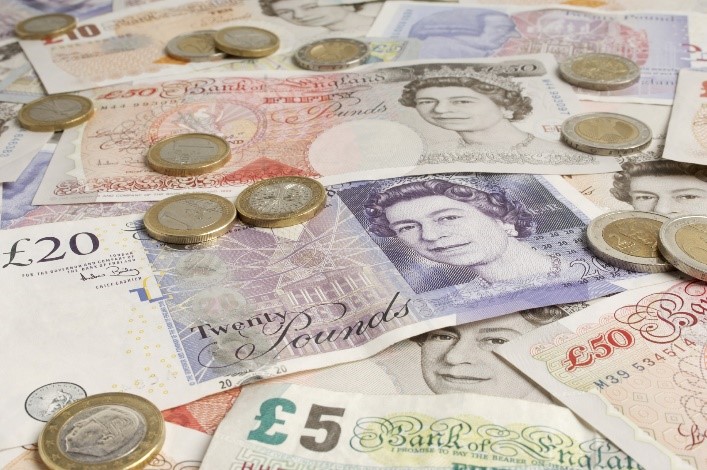 Part of the government mandate to meet energy efficiency targets, the introduction of the Climate Change Levy (CCL) imposes financial penalties by means of a tax on energy consumed by commercial enterprises.

To incentivise businesses to reduce their emissions, a scheme was set up whereby a reduction on the levy could be gained by signing a Climate Change Agreement.

For electricity consumption this could represent up to a 90% bill reduction and up to 65% for a decrease in Gas, LPG, coal and other solid fuel use.

Landfill tax is also a mechanism by which the government aims to change commercial behaviour: a lower rate applies for ‘inactive’ waste such as rocks and soil – currently £2.80 per tonne – with a significantly higher rate for other landfill waste, which presently costs a staggering £88.95 per tonne.

Tax credits can also be claimed for enterprises sending waste from landfill to be recycled, reused or incinerated.

According to a recent YouGov poll, the British public not only consider it important to protect the environment, but 83% think that the biggest influencer is businesses changing the way they operate and the same proportion thinks that individuals changing how they live makes a difference. It is of no surprise therefore that 87% people stated that they always recycle their household rubbish.

This sense of personal responsibility extends to brands that the British consumer is happy to engage with and this social orthodoxy demonstrates an expectation of green credentials.

Greater access to information means that consumers can now go online and review the energy use and emissions of a company reasonably easily. With surveys consistently telling us that “more than half of consumers prefer to buy from companies that are environmentally friendly”, savvy businesses can easily extend their share of their respective market by showcasing the environmental steps they take.

To put this into context, the Ethical Consumer Markets Report states that ethical spending increased by 3.2% last year, taking the value of the market for green business to £81.3 billion.

There’s an obvious connection between recycling and the environment: clearly it makes sense to reuse materials wherever possible and this prevents unnecessary landfill. There are, however, other benefits when it comes to recycling metal.

If a business regularly has waste metal to dispose of, rather than paying punitive landfill tax it makes more sense to have it processed by professionals and receive some money in return. As scrap metal buyers, we not only pay cash for scrap but also use state of the art technology to process it for reuse, so in addition to adding to boosting a business’ green credentials there’s the added bonus of another revenue stream.

The environmental benefits of scrap metal recycling don’t end there. It actually takes less energy and draws on fewer natural resources to manufacture products from recycled material than it does to source virgin ore.

The energy savings are actually quite significant: in recycling aluminium there is a staggering 92% reduction in the amount of energy required to source and process the natural material, with similar values for copper (90%) and is even the case with steel, which requires less than half the energy to recycle than to obtain.

So, in addition to the positive financial incentives for adopting environmentally-friendly practices, there are clear advantages for future generations dependent on increasingly-dwindling natural resources.